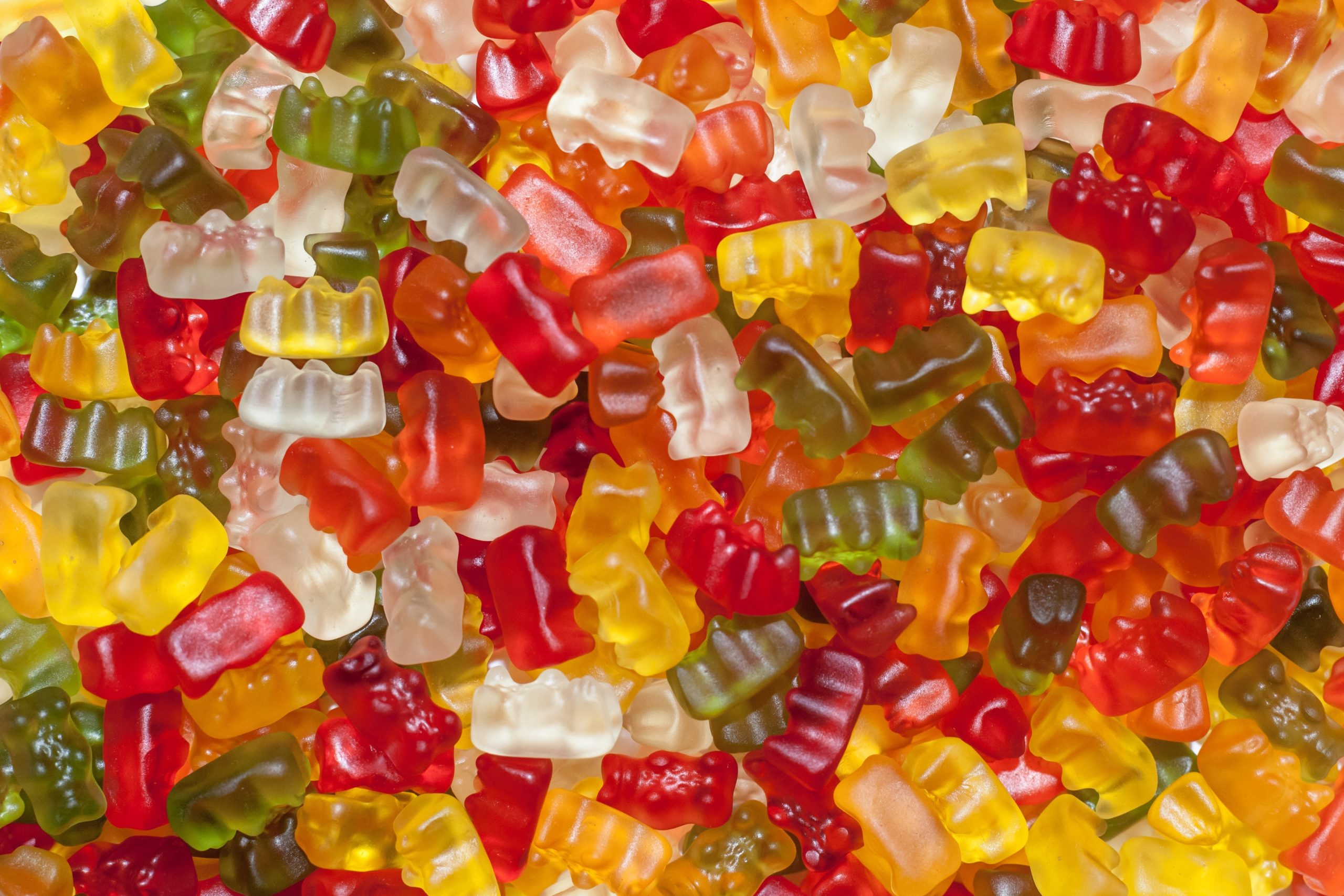 The teeth have a set of needs to keep them healthy. And they rarely like the foods and drinks that most people are tempted by. Like sugary ones. But how does sugar cause damage to the teeth and how can this be offset?

We found out from a dentist Richmond. The outermost layer of the teeth is enamel, a non-living material that is formed of crystalline calcium, which is held in place with a matrix of proteins. This is the source of its strength but it creates a set of weaknesses.

The structure of teeth

Enamel is only one part of the tooth; beneath it is the dentine. It is a softer matrix of proteins, more similar to a sponge. It allows living cells to migrate through and allows osteocytes to fix, repair and break down tissue. It is yellow in colour and can be exposed by excessive brushing or decay.

In the core of the tooth is the pulp. It is the most biologically active, with a ready blood supply and the tooth’s nerve.

Teeth are damaged either physically, with excessive force, or from chemical damage by acids in food and drink. These can dissolve the outermost calcium from the enamel.

Sodas and fizzy drinks – The mixture of high sugar content mixed with the low pH of carbonated drinks causes issues with the teeth. When carbon dioxide is dissolved in water, this forms a mild acid, lowering the ph. In sweet drinks, this tastes good. The lowered pH strips the calcium from the enamel. This changes it from calcium phosphate, a hard crystal, to calcium carbonate, which is very soluble. Thus washing away the outermost surface of your teeth and compromising the hardest protective layer of the tooth. 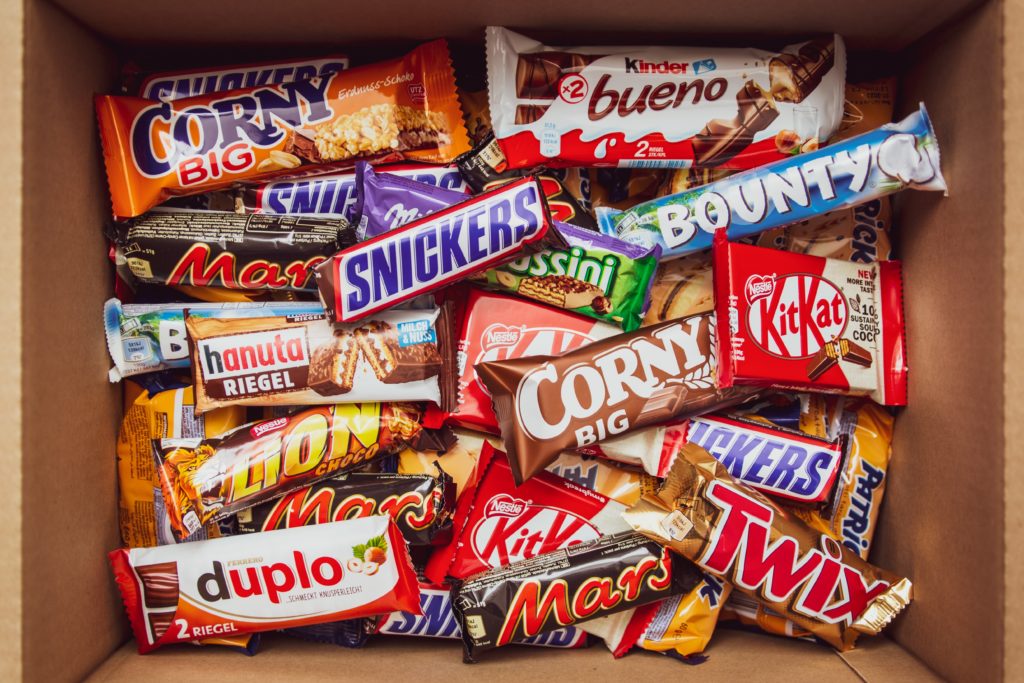 Chewy and boiled sweets introduce large quantities of sugar into the mouth. But what makes them particularly bad is the length of time that they are held in the mouth. A brief rush of sugar consumed quickly is far less damaging then continuously holding a sweet in the mouth, as it allows the sugar to fully disperse into some of the smallest crevices and gaps between the teeth. Once there, it is consumed by bacteria who produce lactic acid as a by-product of anaerobic respiration. It is this lactic acid that can easily eat away at the enamel, beginning the first crevice that will eventually become a cavity.

Some foods are high in tannins, like tea, coffee and red wine; these tend to be low in sugars and are mostly pH neutral, except for some of the more astringent red wines. They do not pose a risk to the structural integrity of teeth or increase the chance of cavities. Unless you add sugar.

But they can significantly alter the shade of the enamel over time. Tannin will adhere to the enamel itself and alter its shade, as well as having a very strong affinity with tartar. This significantly darkens it, and makes any cracks obvious. Once this sort of stain occurs, a scale and polish with your local hygienist would be required.