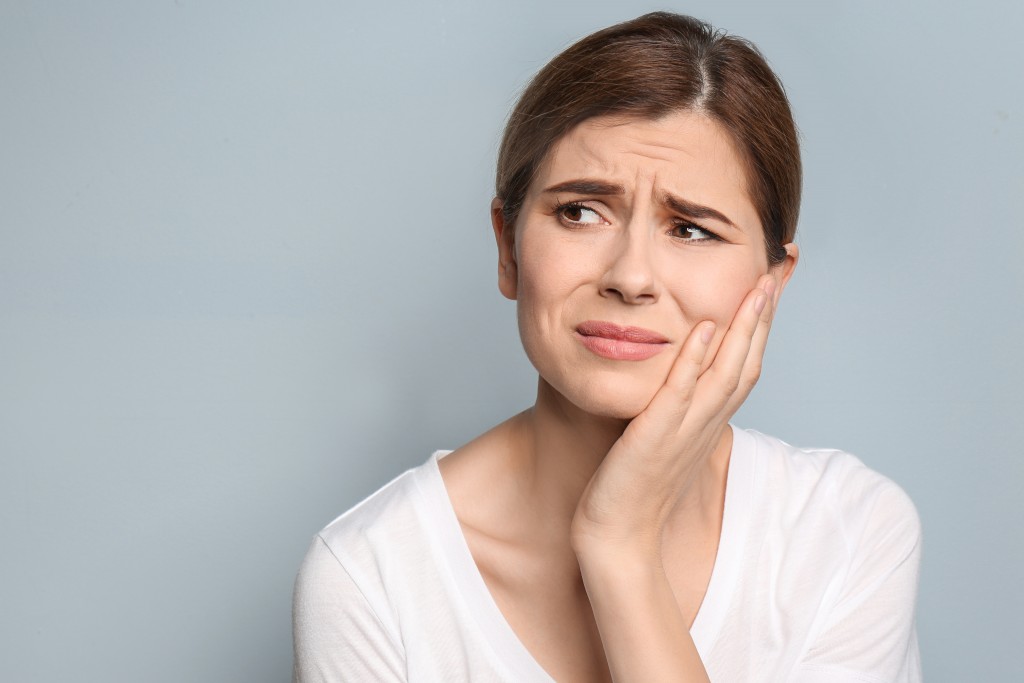 According to a recent survey, almost half of adult Americans aged 18-29 years old visited a dentist in 2018. This might be because the same survey revealed that 75 percent of adults said they value keeping their mouth and teeth healthy. The survey also showed that 35 percent of these adults believed having straight, white teeth would help them get ahead in life.

A hundred years ago, these attitudes may or may not have already been in place. People were already aware of the effects of poor dental health, and they valued the appearance of their mouths. Surgeons and doctors opened practices that eventually became modern dental offices.

But dentists back then encountered dental emergencies that contemporary practitioners are lucky to have never seen. In English matchstick factories of the time, “phossy jaw” was an almost unavoidable problem due to the fumes.

The Cases of the Ballistic Teeth

One of the earliest cases of exploding tooth syndrome dates back to 1817 when a minister in Pennsylvania suddenly suffered a sharp and persistent agony from one of his teeth. According to witnesses, the unfortunate minister resorted to scraping his cheek on the ground, sticking his head under the fence, and repeatedly dunking his face in cold water.  It seemed that there was no way to give him some relief.

The next morning, without warning, the tooth that was the root of his discomfort exploded into tiny shards with the sound like pistol fire. The pain immediately ceased, and the minister got some peace and quiet.

There were more of these cases throughout the rest of the century. In each case, the patient would experience an intense and acutely painful toothache. The pain would last until the tooth exploded, and only then did the person receive some respite.  In 1871, an American dentist took an interest in the case of a young woman, who had experienced the syndrome. Her tooth had detonated with such force that it almost knocked her over.

Although it seems dangerous, no one appears to have perished as a result of exploding tooth syndrome. Indeed, after the 1920s, dentists have reported no new cases. 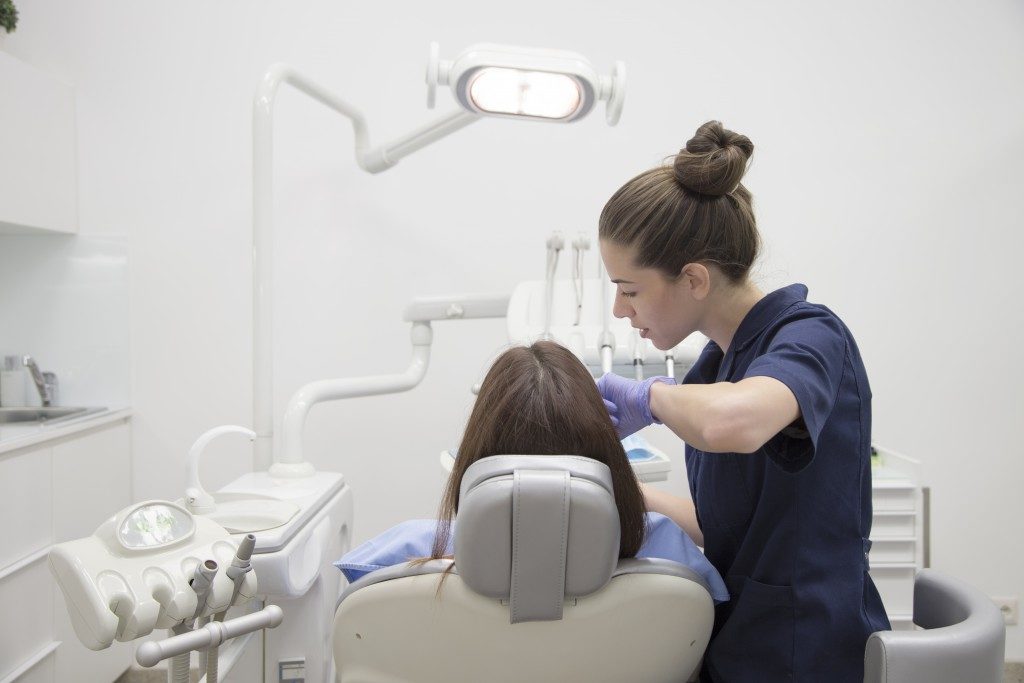 For years, the root of what made those people’s teeth explode like tiny grenades mystified dental practitioners. Some doctors thought that the explosions were because of gas accumulating inside the patients’ teeth. The gas came from the decaying tooth itself, eroded by the poor diet and conditions of the time. The pressure from the accumulated gas caused the pain and later the explosion that released it.

It’s true that gas from tooth decay had something to do with the explosions, but they were only the fuel to the fire. Dental materials of the time proved to be perfect for making impromptu detonators. Dental fillings of the era were sometimes made of different metals, like tin, silver, and lead. The amalgam of alloys would generate spontaneous electrolysis, essentially turning someone’s tooth into a small battery.

Since dental practices were nowhere near as clinical as today, sometimes traces of cavities remained trapped under the filling. These traces would produce hydrogen gas as they eroded the tooth. If the patient were to smoke a pipe or grind his teeth, either activity could cause a spark to light up the tiny bomb attached to their jaw.

Modern techniques and materials now make this chain of events extremely unlikely. Today, dentists can give people bright smiles, with no need to detonate anything at all.