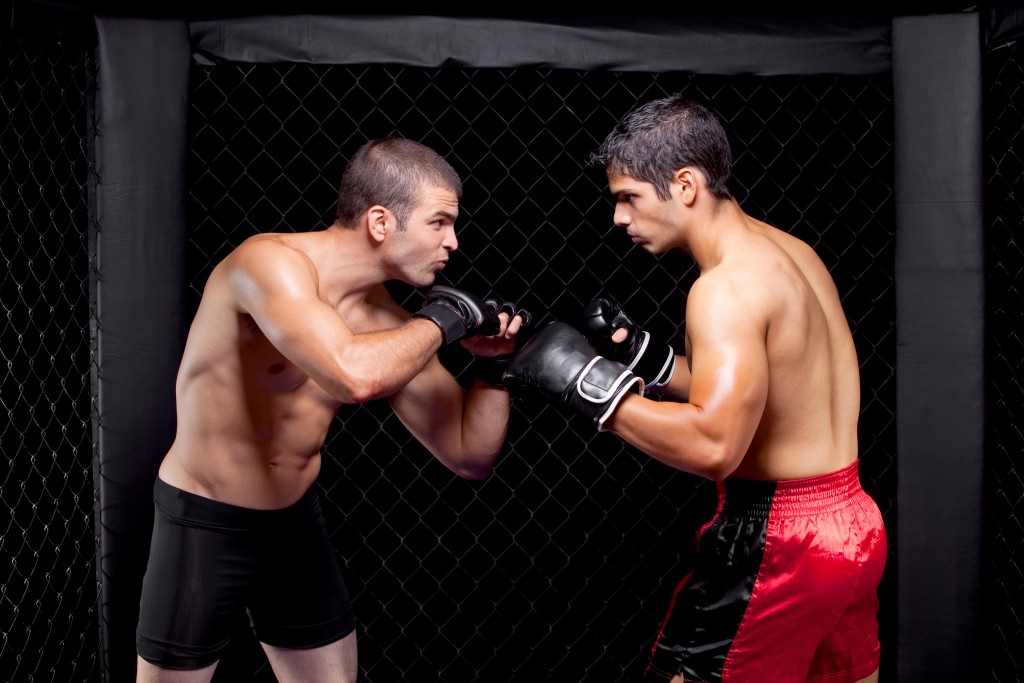 MMA requires expertise in striking as well as grappling. While most proponents of the sport will argue that you need to master several disciplines to learn the sport, you can actually do exceptionally well by just relying on two. Put on those wrestling mouthguards and let’s get it on.

A single solid punch delivers the majority of knockouts in MMA. While some would say that kickboxing is a much better option since you’re trained to use also kicks, elbows, and knees, focusing primarily on boxing skills gives you a more solid foundation in striking. Kicks and knees are much harder to throw, they make you lose your balance, and they require a longer recovery period. A trained boxer can easily guard or evade one of those long-winded kicks and go in for the kill as the other party recovers. Boxing focuses on hand speed, explosive power, evasion, guarding, precise targeting, and exploiting your opponent’s openings with counters and timed attacks. It teaches you to quickly recover to guard after each strike, ensuring that your opponent doesn’t get to grasp or catch your striking hand. Footwork also plays a very significant role as getting into the right position can make it easier to land that big shot. Boxing skills are even made more effective with the use of MMA gloves which have significantly less cushioning than standard padded boxing gloves.

You might be thinking, why wrestling and not BJJ or judo? Simply put, wrestling synergizes well with boxing. Wrestling gives you the proper skills to defend from a take-downs, allowing you to keep standing and dishing out those punches. Though it might not have the thorough applications of locks and joint manipulations of BJJ or judo, you’ll still have enough skills to counter them or avoid getting entangled. BJJ and judo also have less emphasis on takedown defense compared to wrestling. While you may not be winning on submissions, a good wrestling game will allow you to dictate where the fight takes place. You can keep standing up or slam your opponent to the ground when an opening shows itself. Wrestling focuses on positioning, leverage, and explosive strength. Like boxing, footwork and evasion are emphasized to get into position to take your opponent down or avoid that takedown yourself. 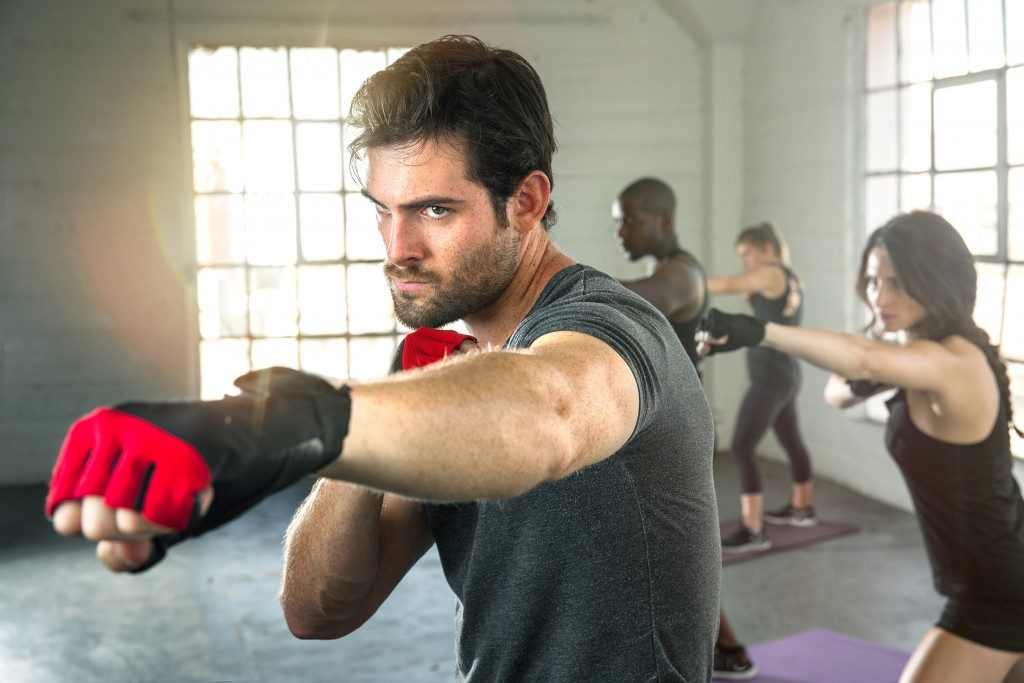 Training in both boxing and wrestling ensures that you cover the weaknesses of both sports. The cardio in boxing allows you to remain at peak performance for more extended periods. Wrestlers often have endurance issues if a fight gets drawn out, so a little bit (or a lot) of cardio would definitely help. The explosive power of boxers can get limited once they get entangled. However, the strength training in wrestling can give you enough endurance to break off from those particularly dangerous positions.

Boxing and wrestling are the most efficient combination for MMA. You get to dictate the tempo and where the match takes place. Your matches will not look beautiful or technical, but they will be brutal and efficient.