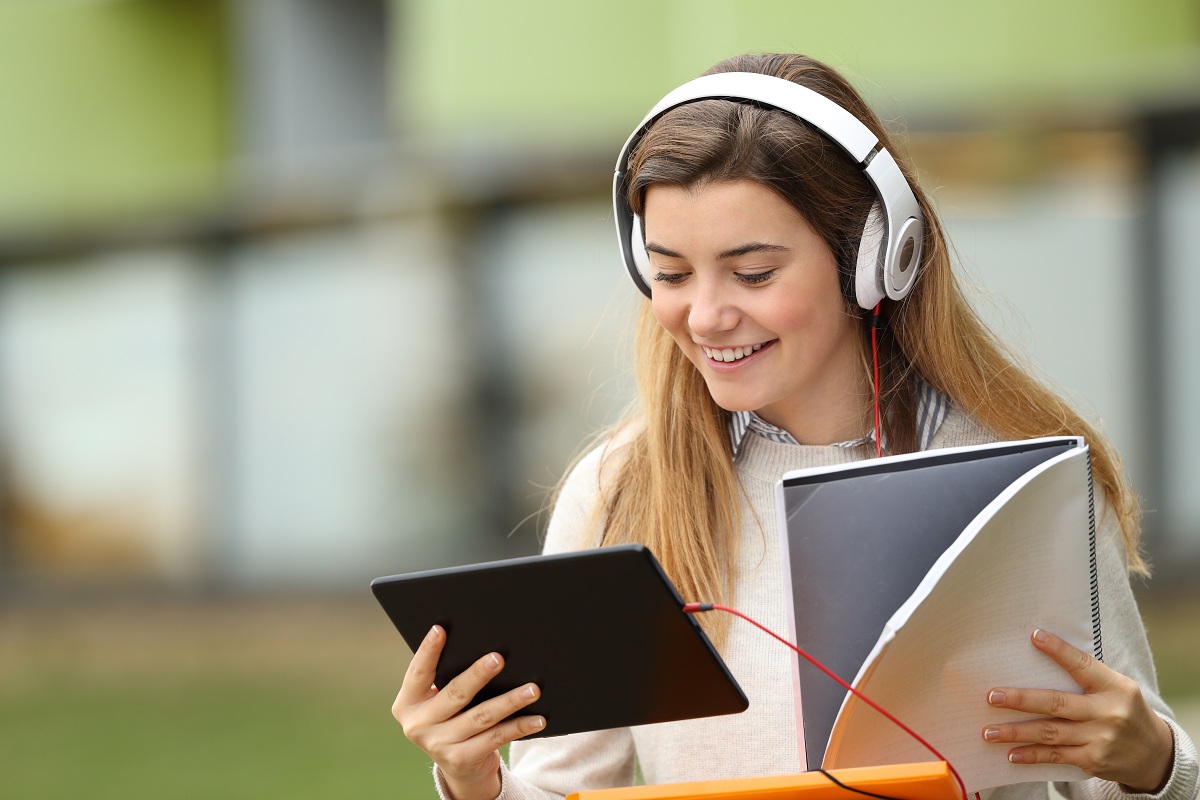 Everything that you see in the media plays a crucial part in how your teen perceives their body. Most of the advertisements that you on both print ads and TV often glamorizes supermodels that don’t look like any average person.

Experts say that a person sees at least 3,000 of advertisement campaigns in various platforms, which can give your teen wrong signals when it comes to their body image.

When you look at most magazines, you’ll often notice models that look quite apart from the rest of the crowd. They’d usually be at least 5’10 in height and weighs a little over 110 lbs. It’s a far stretch compared to an average woman’s body, which is at least 5’4” and weighs 145 lbs. Although these may be numbers, these have set a standard that most young girls are trying to achieve.

The supposed “norm” that the media is trying to portray has glamorized girls who are unhealthy and thin for the past couple of years. Thus, resulting in a growth in eating disorder cases amongst teens and adults alike. So that they can get the right treatment, most of them often go to bulimia treatment centers for help.

Most individuals often get exposed to what people call as thin deals once they reach the adolescent stage. That’s because this is also the time where they go through physical stages, which often make them feel insecure about themselves, especially how they look.

However, it’s not just girls who go through this stage, too. Even boys go through the same ordeal as any other. So, as parents and guardians, it’s crucial to know whether your child has any concerns when it comes to how he looks. You should especially consider how he or she perceives her weight, too. 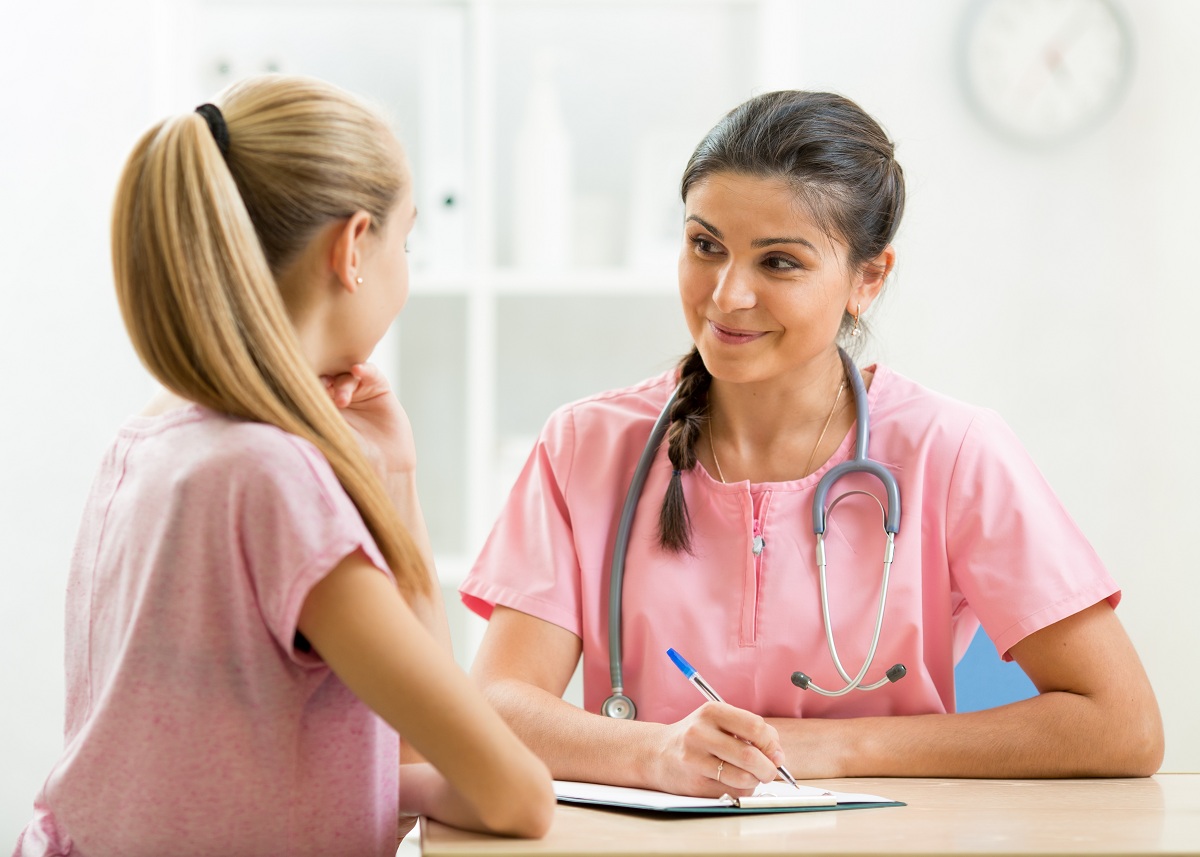 Fortunately, there are several ways that you can help your teen reduce the impact that media has on how he or she looks at her body.

One way to do it is by limiting their access to this type of advertising. However, this doesn’t mean that you’ll restrict them from getting teen magazines. It will help if you guide them on which magazines are much suitable for them.

You can also take part in any advertising education activities in your teen’s school so that you can raise awareness about it with the help of other parents. It’s also crucial to let her know that the photos and other images that they see of the models are far from reality and that they’re either edited or airbrushed.

Lastly, it’s always crucial to set an ideal example for your teen. Exemplify what proper behavior should be, including how you look at your body, too!

Remember to be mindful of your teen’s behavior, especially when it comes to their body image. See if it’s already affecting their confidence as well as their mood. Seek help from a doctor if necessary. Doing this may benefit your child and help her or him recover better.