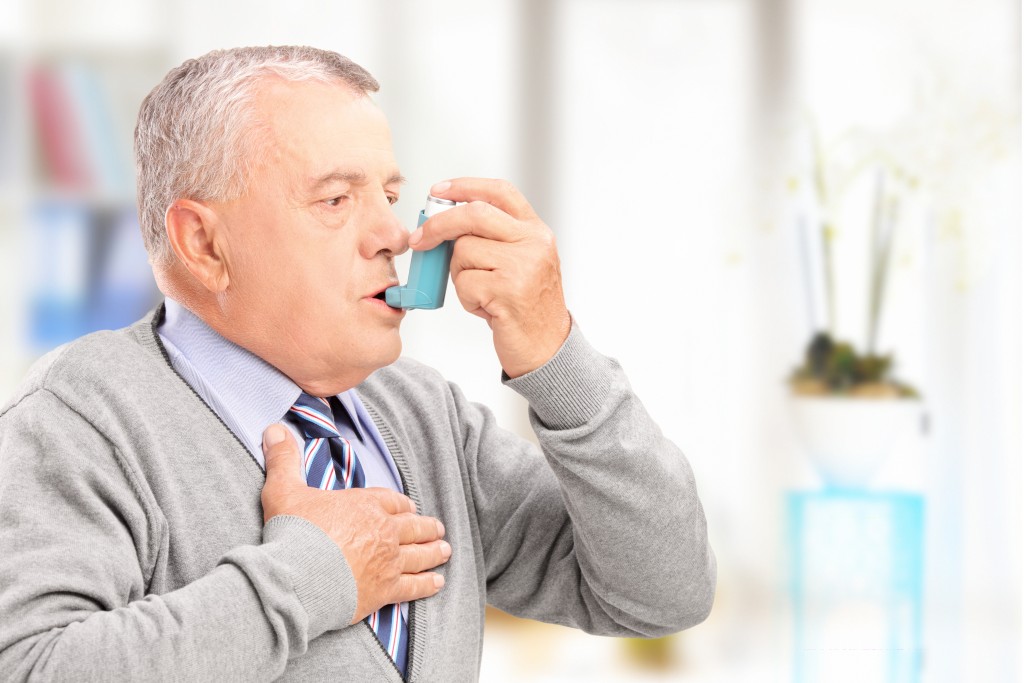 Like the rest of the world, Singaporeans are susceptible to both acute and . It has a high prevalence rate of chronic obstructive pulmonary disorder (COPD) at 3.5%. Although it has one of the best air quality standards in Asia, transboundary hazes can make breathing difficult from time to time.

A cough often accompanies most respiratory tract infections. Contrary to what many people think, this process is the body’s natural response to getting rid of the extra mucus and other irritants. But it can also be annoying and sometimes debilitating. It may result in missed work and school days, as well as limited physical activity. Managing it is one of the effective ways to speed up recovery and improve the quality of life. The question is, what cough treatment do you need? 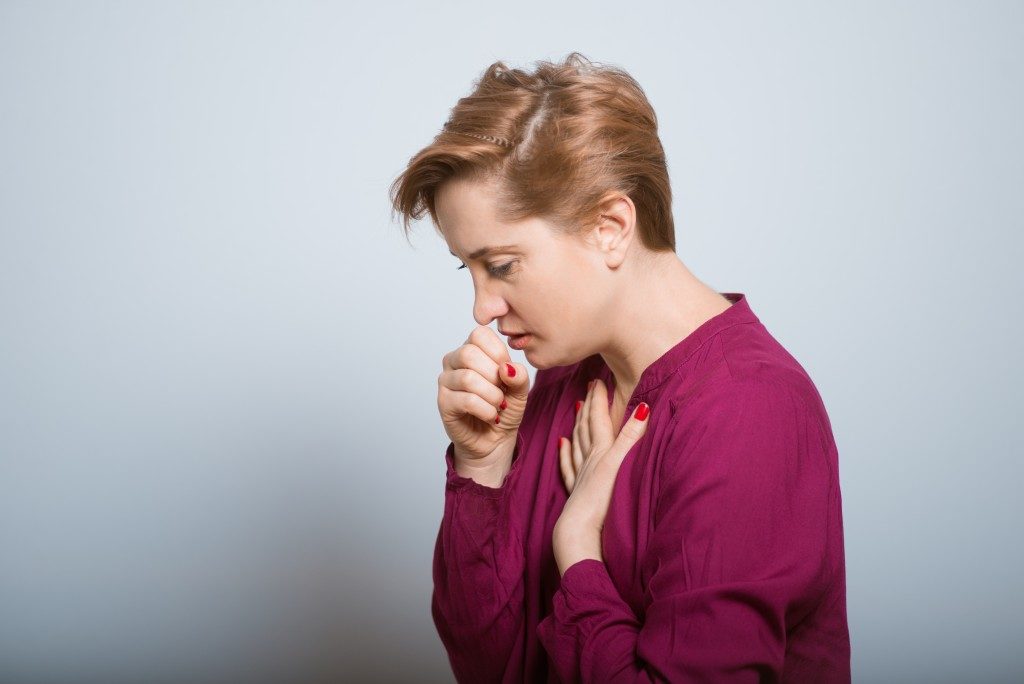 Cough medications can vary, and knowing the difference is essential to find out which one fits your needs:

You can buy many cough medications over the counter. It’s always best, though, to take these with your doctor’s approval and with precaution. Note, too, that coughing is often a symptom than a disease. You and your doctor still need to determine and treat the root cause. These medications, however, can help ensure you can return to your normal routine as soon as possible.