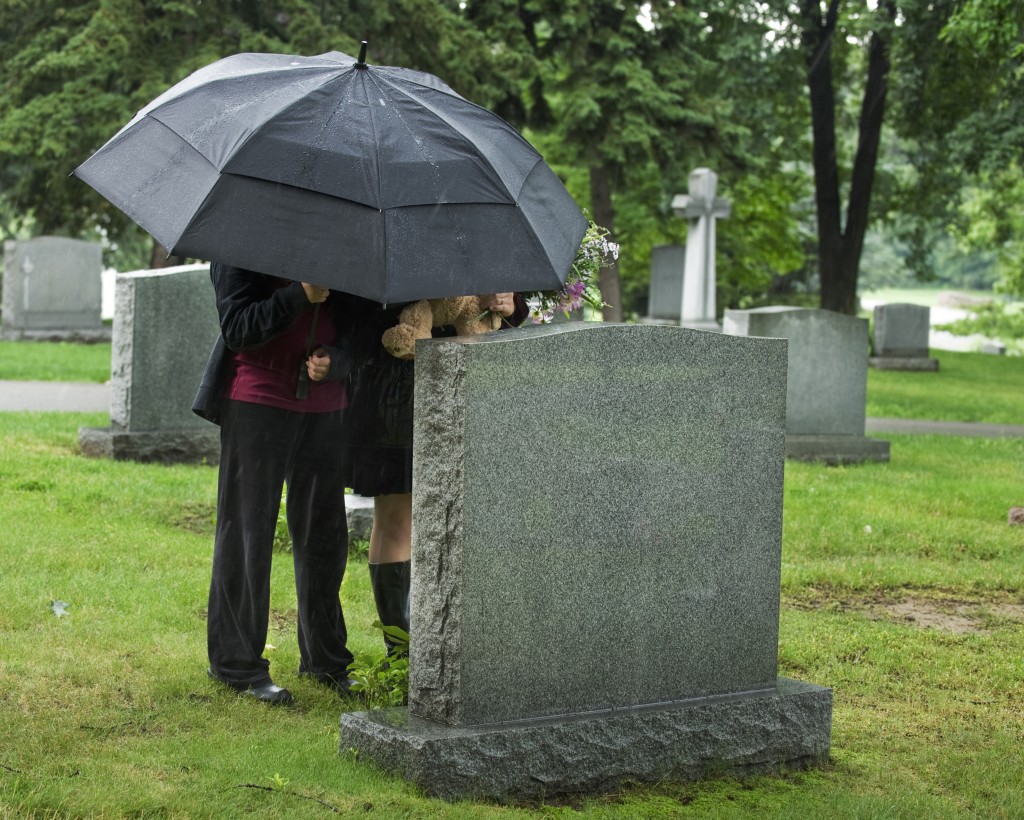 Death is one of the most natural things in the world. It’s been around since the beginning of time. However, Americans still struggle to talk or deal with it.

Back in 2016, almost 33% of Americans didn’t have a living will. It’s a written document that instructs family members or other assigned individuals what to do in case the person is sick and can no longer decide for themselves.

A 2017 survey by the National Funeral Directors Association (NFDA) then revealed 62.5% said they should plan for their funerals, but less than 25% can do so.

The Challenges of Death

Why are Americans less likely to talk about death, even with their loved ones? One of the possible reasons is how people want to fight it to the death (no pun intended).

In a 2013 Pew Research survey, about 35% of the surveyed elderly adults said they would tell their doctors to do everything possible even if the circumstances are already dire. Around 37% would still consider a treatment even if they’re already dependent on another person for their care. More than 40% said that they would still save their lives even if they could no longer function daily.

Many Americans also tend to maintain a high level of morality. In the same survey, 62% of the respondents said suicide could only be justified if the person was already in great pain, and there’s no hope for improvement. About 56%, meanwhile, said it should only be when the person had an incurable disease. Almost half of them revealed they didn’t approve of medically assisted suicide.

The lack of awareness is also another explanation. People don’t know they already have end-of-care options such as a hospice in Southern Indiana or that being in one doesn’t mean they will die right away. This poor knowledge also prevents them from knowing what they want, even when the doctors present them with plans and choices.

Why Americans Need to Open Up More About Death 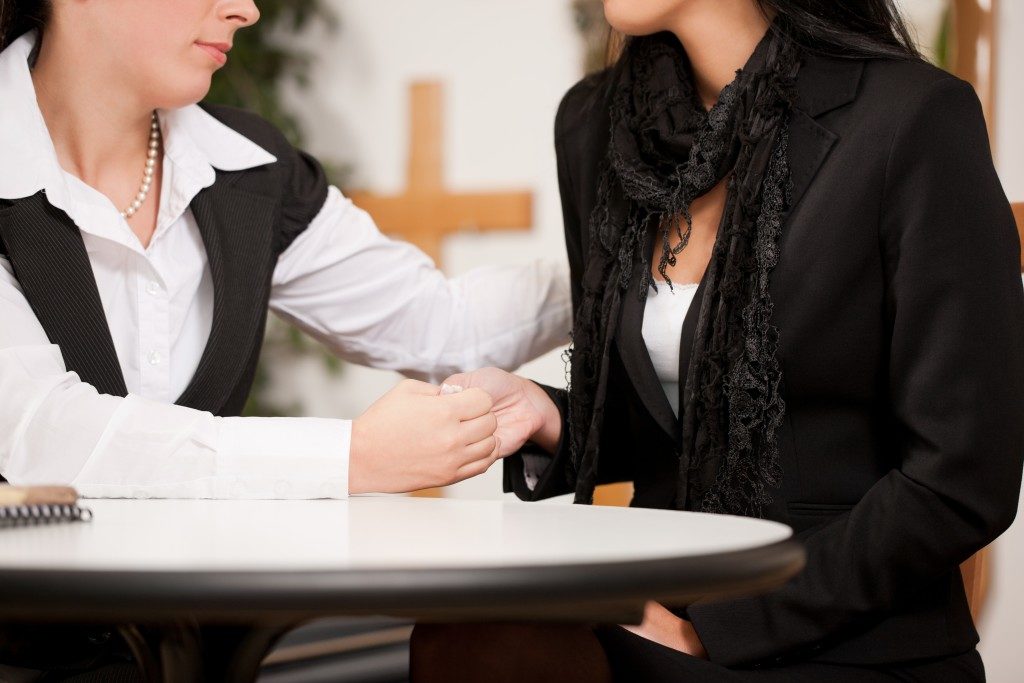 Death has replaced sex as a taboo in the United States, according to Lawrence R. Samuel, Ph.D. The topic usually brings discomfort and apprehension, but talking about it has never been this necessary.

Americans are living longer, and so a time will come when their population will increase dramatically. In fact, according to Census Bureau, they will comprise 20% of the country by 2060. The risks of developing long-term chronic diseases are high.

Missing a discussion about the topic can also lead to a poorer quality of life. In a 2014 research by Brigham and Women’s Hospital, cancer patients who didn’t enroll in hospice were more likely to receive aggressive treatments for their disease.

These therapies were even for acute conditions that might not be directly related to their cancer. Although there was hardly any cost difference at the beginning of hospice care and hospitalization, the gap widened as time went on. During the last stages of their lives, those who received hospice care spent an average of $68,819.

Death is inevitable, and you might not even know how you’re going to die. But that doesn’t mean you won’t have any sense of control over it. You can plan your medical care or your financial affairs. But you can never do that unless you start talking.