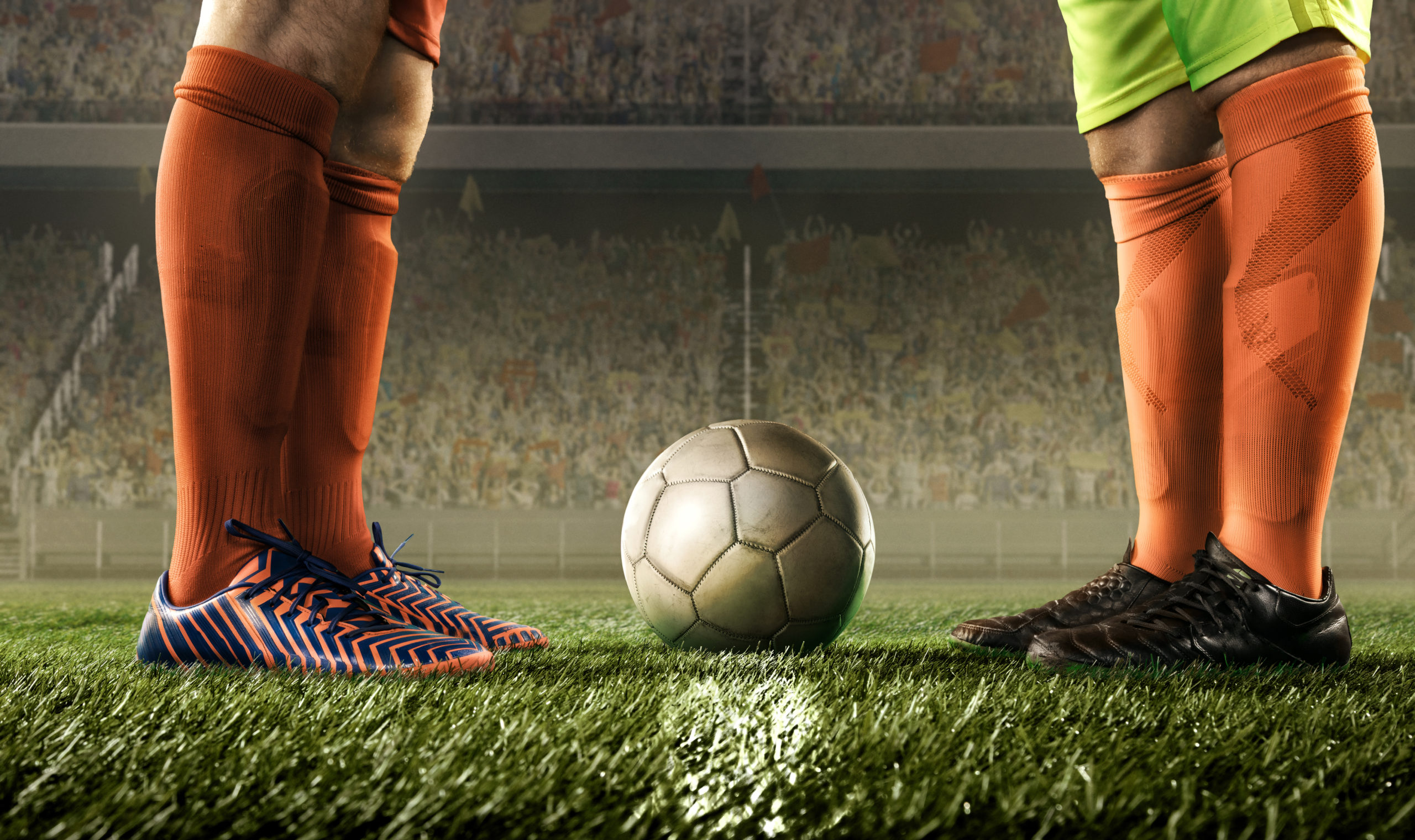 Getting into sports is an investment. You pour time, work, and money into it, like buying equipment such as football mouth guards and uniforms. In return, you expect to gain its many benefits like a healthier lifestyle, a fun activity, and camaraderie. However, some sports have worse rap than others. For complete beginners, they may seem too difficult or just too painful to get into. Football is one of these sports.

And if you’re thinking about getting into it, here are some myths about the sport that you may find surprising once you see the truth.

Football is the sport that causes the most injuries out there.

Despite the ease of debunking this myth, it is still one of the most prevalent about the sport in circulation. Because of this notion that American football is so dangerous that it causes a lot of injuries, parents discourage their children from playing.

While according to the Insurance Information Institute, in 2017, football ranked only fourth in the list of sporting activities to cause injuries. For those aged 5-24, Basketball reported the most injuries at around 408,00 cases. In the same age group, football-related injuries were only at 307,000. In older adults aged 25-64, exercising with gym equipment ranked the highest reported injuries at around 282,000, while there were only 32,000 reported injuries for football.

That means that although there can be certain risks when playing football, the sport is far from the most dangerous out there.

Baseball (or basketball) is the most popular sport in America.

There are a lot of numbers to look at here. But according to the Baltimore Mariners website, football is the undisputed king when it comes to popularity in the country.

They gathered data from sports channels, portals, and even Google inquiries to arrive at this conclusion.

They even showed a graph of the average attendance per game for the most popular sports played around the world. Among the sports included there, hockey (NHL) had the least amount of people per game at 17,348. Baseball (MLB) only ranked fifth at 30,514 people per game. Basketball (NBA) was second to the last at 17,721 people per game. American Football (NFL) was at the top of the pack, with an average of 68,401 attendees per game. It beat the second place, German soccer (Bundesliga), by a wide margin because it only had 41,914 attendees per game.

The last Superbowl had a global audience of over 50 million people. Not many sports can boast the same. 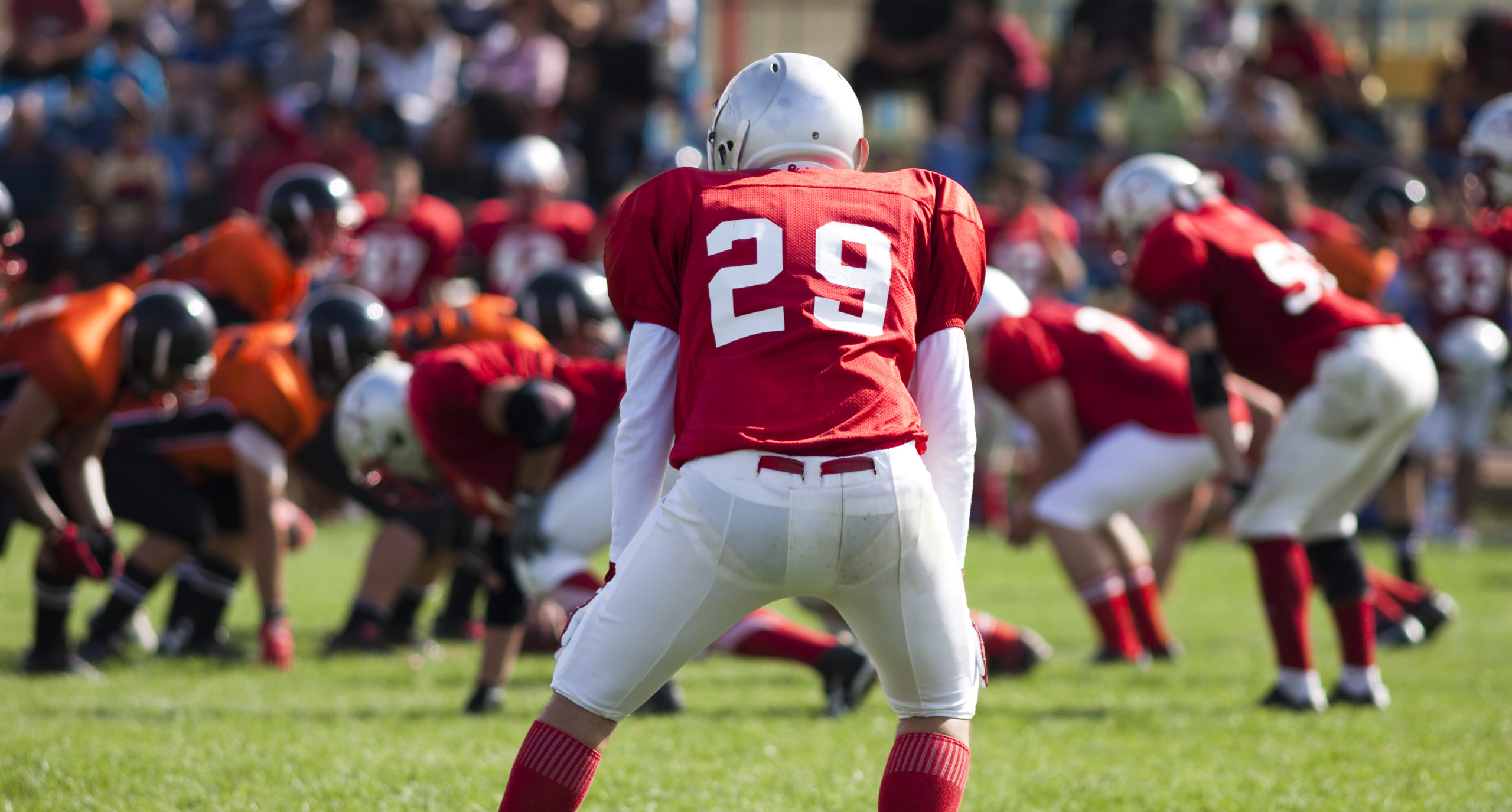 American Football is only played in the USA.

Since the country is attached to the game, it’s easy to assume that it’s played there. Many hold this belief, thinking that people outside the U.S. won’t be able to relate to the sport.

Understandably, you would believe this myth, but you would be wrong. According to ABC News, there are at least ten other countries, from different continents, that have healthy American football leagues.

In the list, there’s Canada, Germany, the UK, Mexico, Austria, Japan, Brazil, China, France, and Australia. All of them have thousands of avid players and fans.

American football is the sport of youths.

The truth is, if you want to go pro, the younger you start, the better chance you’ll get. There’s no denying that as people age, physical prowess declines steeply.

But that doesn’t mean you can be too old to learn and play football for fun. If you’re interested in the sport, invest your time in learning. Get some decent equipment like helmets, pads, and mouth guards. And find like-minded individuals to play with.

At worst, you’ll get in better shape and have a clear goal in mind.