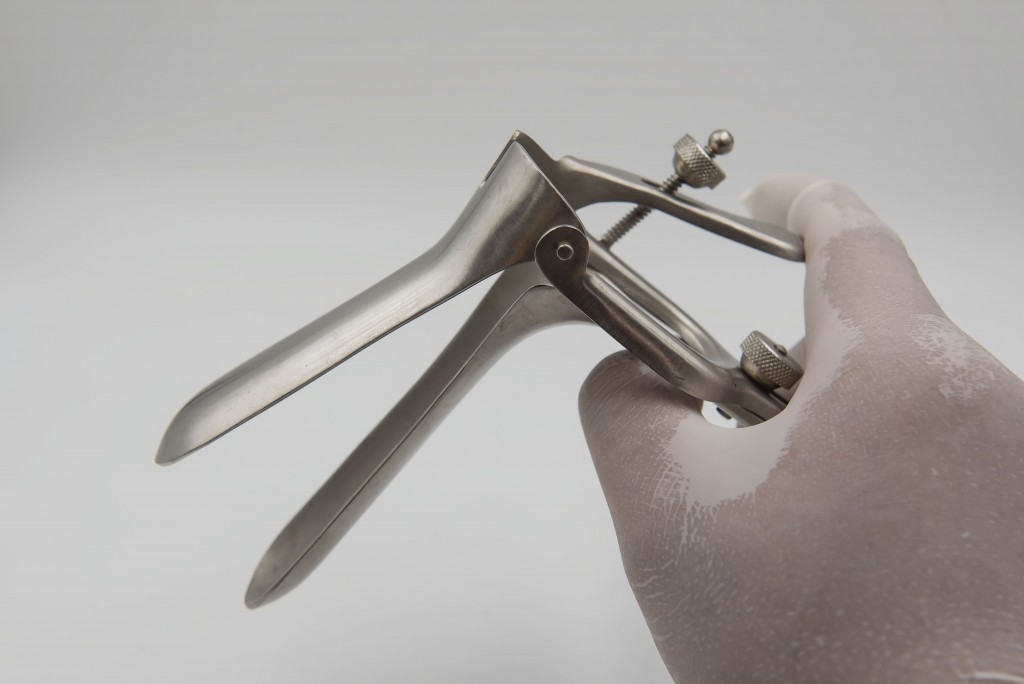 The body has many hollow organs. These are the parts comprised of cavities, pouches or tubes. They can be within other parts of the body, or they can be less accessible or prominent, so assessing their condition can be tricky. To help doctors, they often use tools such as speculums. In general, these devices can feature various shapes depending on their intended use. Some might have a hinge, which allows the instrument to be flexible.

When closed, the speculums are easier to insert into narrow cavities such as the cervix. Then, the doctors can open them to allow a clearer inspection of the area. Speculums, though, can still vary in many ways:

During the early days of the speculums, most of them had metal parts. To be specific, they used stainless steel. Considering where these devices went, healthcare facilities had to sterilise them after every use. Because of these, metal speculums also became reusable instruments.

Over the last few years, a disposable speculum became more popular. Instead of metal, manufacturers now use plastic, mainly acrylic. This then makes the device single-use.

Many factors can affect the choice of both the doctors and the patients. Take, for example, comfort. In reality, there’s no clear empirical data that cites how one is better than the other when it comes to comfort. Anecdotes, however, revealed that patients might opt for the disposable option. Plastic tends to slide better and might need very little to no lubrication. Metals also tend to feel cold. 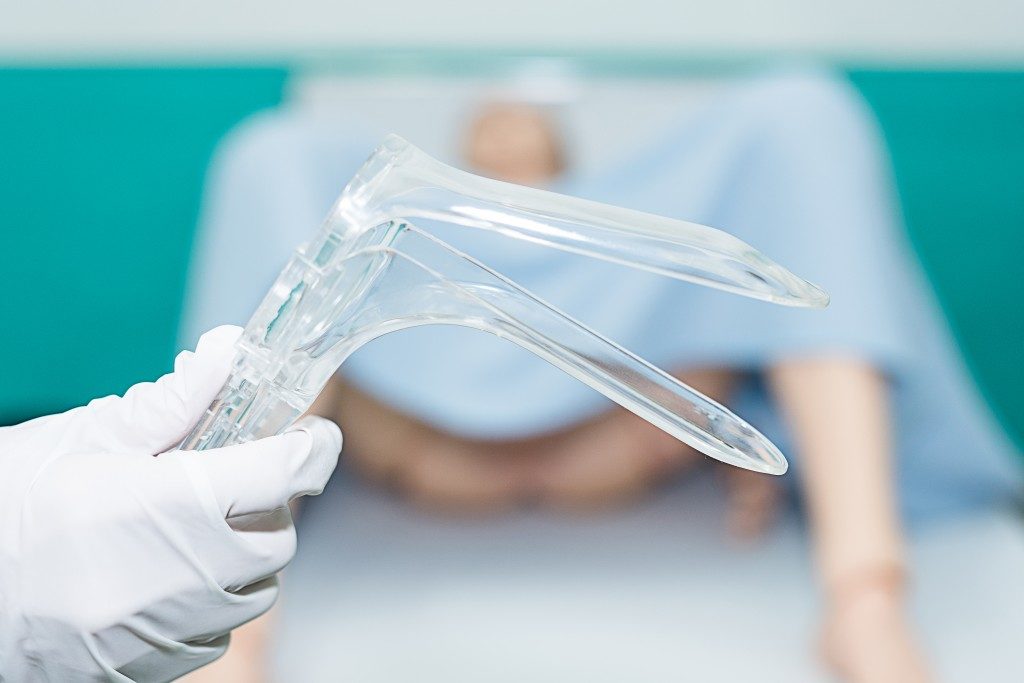 Healthcare facilities can also choose plastic over metal because of cost savings. Although they need to buy many of these, they might still save money as they no longer have to purchase more sanitising equipment. It also reduces the time the staff spends on routine tasks.

Using a disposable speculum can also prevent cross-contamination, which can potentially endanger the patient. On the other hand, the metal type can be more environment-friendly.

The speculums can also differ according to the size, patient, and the purpose. For example, the Cusco’s speculum is the most popular for gynecologic procedures. These include Pap smear, the introduction of the intrauterine device (IUD), or colposcopy (or the examination of the vulva, vagina, and cervix).

This speculum comes with two blades and is self-retaining. It means once the doctor introduces it into the cavity, it tends to stay in place. It can be 22 millimetres when expanded and 80 millimetres in length.

Doctors can examine the gynecological health of children, especially when their girls about to become teens. For these patients, though, they need to use the pediatric speculum, which is much shorter than Cusco’s speculum.

The speculum for the anus appears slightly different from the gynecological type. Although the former can still look like a duckbill, it also appears rounder.

The ear speculum doesn’t have a pair of duck-shaped parts. Instead, the tip looks like a funnel, so it fits snugly the very narrow ear canal. The otolaryngologist or general medical doctor can also use it alongside an otoscope. It illuminates the canal via its lenses.

These types only cover the basics. There are more to know, but if you’re someone training in the health field, this article comes in handy.