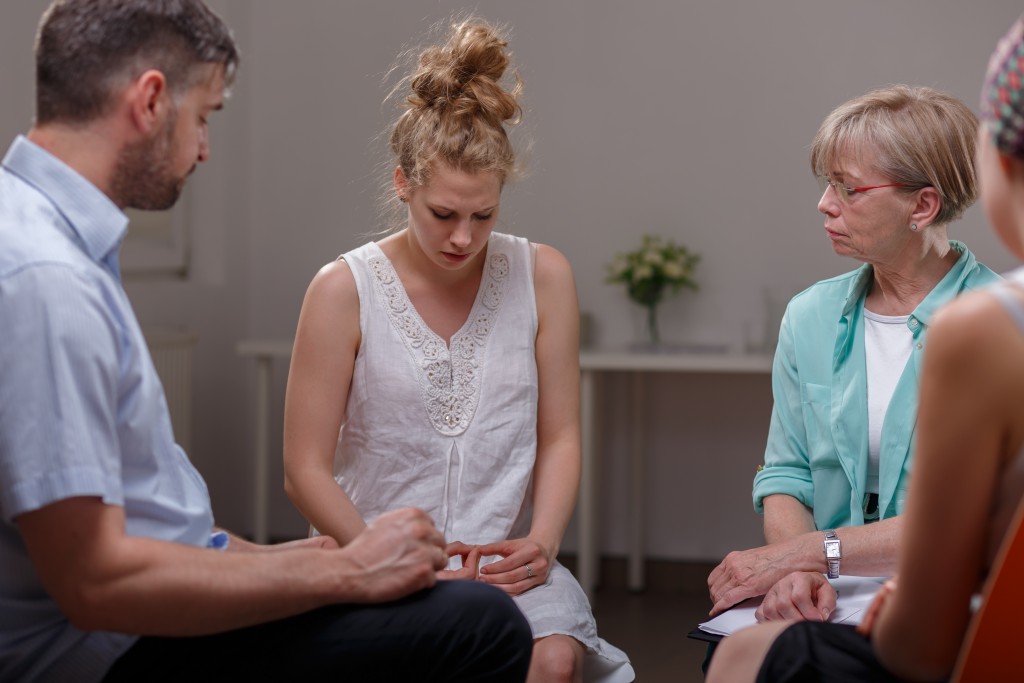 Eating disorders are quite common, unfortunately. They also have the highest mortality rate among any mental illnesses. Which is why it’s crucial for you to help out a friend or family member that you know or suspect to have an eating disorder. So here are simple steps and tips when approaching and helping out a loved one with an eating disorder:

Know the Types and See the Signs

To detect eating disorders, you have to have a basic knowledge of eating disorders. The three of the most common are anorexia, bulimia, and binge eating disorders. Anorexia is characterized by restrictive eating, purging, and being underweight. Those with anorexia would think that they’re overweight despite being extremely underweight, so they would compulsively watch their weight and what they eat. Those who have bulimia eat large amounts of food and then proceed to compensate by purging through vomiting, fasting, excessive exercise, or using laxatives, and they’re often within a healthy weight, so they’re harder to detect. Binge Eating Disorder is when someone compulsively and excessively eats large amounts of food but don’t proceed to compensate or purge, resulting in being overweight or obese.

It’s often the first step that’s the hardest, so it’s understandably challenging to start a conversation when you suspect or see signs of an eating disorder. You’d be worried that you might be mistaken or say the wrong thing, but that shouldn’t stop you from speaking up. If you want, you can plan what to say, and find the right place and time to sit down and talk about your concerns. Most of the time, people with eating disorders are in denial or afraid to ask for help. So when speaking out, be as supportive and as caring as you can, and let them know that you’re speaking out because you care for them and want them to get help.

Encourage to Get Help 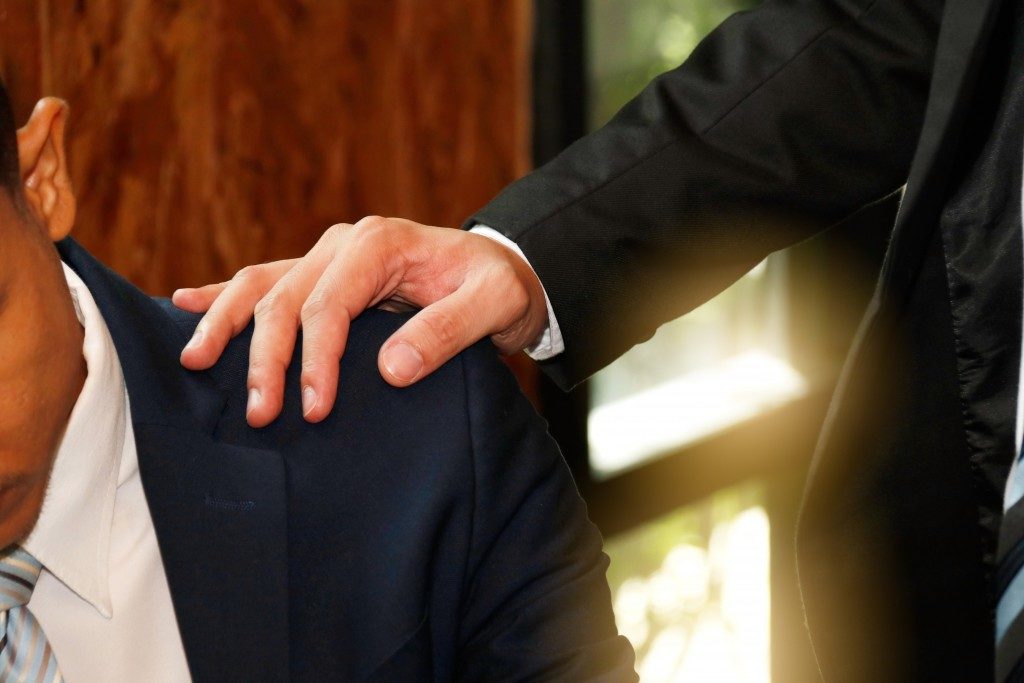 Urge your friend to see a doctor to assess his condition as well as determine if other conditions need treatment such as anxiety disorders, substance abuse, depression, and the like. Fortunately, there are many available facilities and treatment options for bulimia nervosa, anorexia, and binge eating disorder.

It might be hard to know when to ask for backup, but when your friend or loved one who has or is suspected of having an eating disorder is refusing to get help and be treated, you’ll want to have someone, perhaps a close friend or that person’s family member to step in and help you convince the one with the eating disorder. Your friend doesn’t have to face the issue alone, and neither should you. It’s best to have a good support network when dealing with these issues. In fact, it’s best for your friend to have a family or someone to take care of them during the treatment and while they’re recovering to make sure that they won’t relapse and to maintain their health.

People with eating disorders need all the help they can get. But sometimes, it takes a friend, a relative, or a loved one to encourage and guide someone with an eating disorder to get treated. So if you’ve read up on the common eating disorders and noticed the signs, it’s time to speak up and give your friend the help that they urgently need.