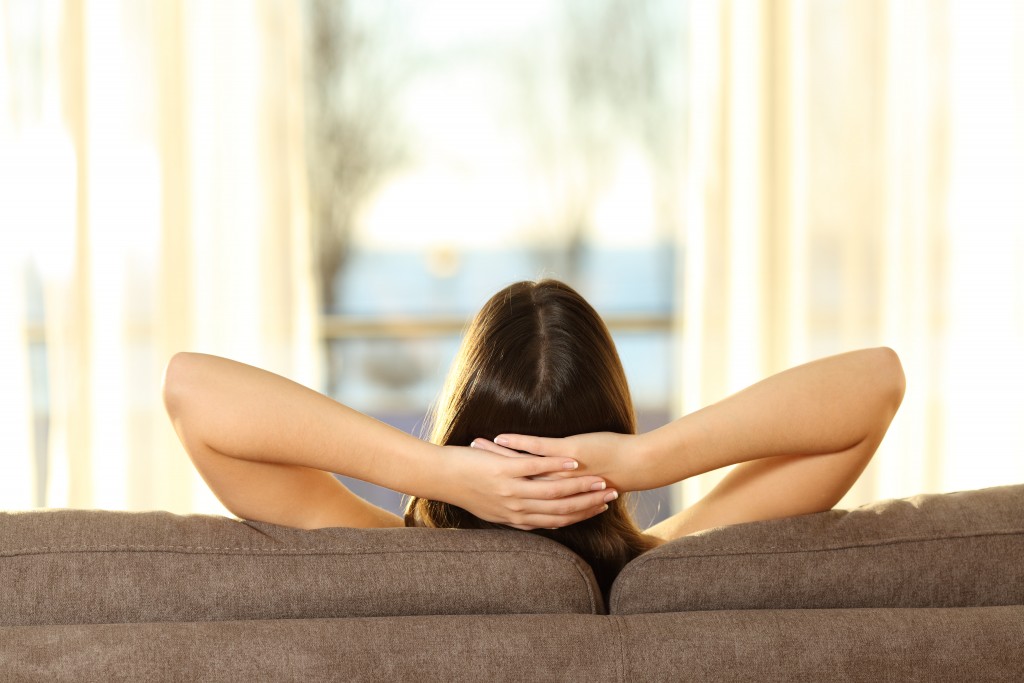 A sedentary lifestyle is sitting or lying down for the significant part of your day. It could also mean not doing any or following a very minimal fitness routine. Even before COVID-19 forced countries to lockdown cities and limit movement, most people were already leading inactive lifestyles.

In the Same Bed

According to the World Health Organization (WHO), over 80 percent of young people across the globe are physically inactive. The organization has sounded the alarm as early as 2002, reiterating the problem in 2008 declaring that it’s a global health problem.

Why is WHO worried?

Every year, 3.2 million deaths are attributed to lack of physical activity.

The problems that stem from a sedentary lifestyle is preventable as long as you act now. Much like you would stop health complications, like acting on a nasal or sinus pain through an appropriate sinus treatment to prevent an infection, avoiding a sedentary lifestyle could save you from chronic, costly illnesses.

When you’ve chosen to stay inactive, you can expect the following: 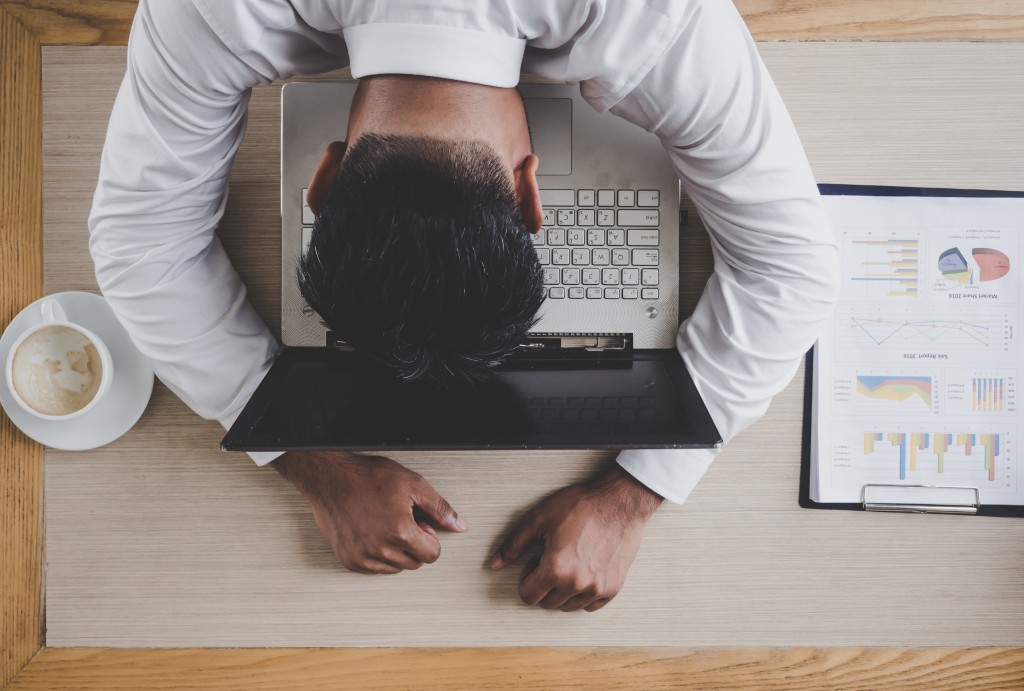 Whether you’re just a couch potato or work from home without exercising, your body will weaken and you’ll be exposed to more health risks than a person who strives to stay active.

A study from the European Society of Cardiology supports this outcome, discovering that sedentary lifestyle is associated a risk for premature death; two times more than people who are active. Researchers evaluated data collected over 22 years from 23,146 men and women. They categorized physical activity into three: inactive, moderate, and high.

People who were inactive were at higher risk of dying from a cardiovascular disease. Those who followed moderate physical activity were at 60 percent to 90 percent at risk.

A sedentary lifestyle doesn’t just open you up to the risk of heart disease. It also puts you at risk from the following:

The lack or absence of physical activity also leads to depression and anxiety. When you have heightened sensitivity to anxiety, you exacerbate that condition by staying on the couch or indoors at all times. Psychologists have found that exercises not only enhance mood but also improves your ability to fight anxiety. But a fitness routine delivers more than a sense of accomplishment. It could have a buffering effect on your brain.

When you exercise, the increase in serotonin levels can alleviate chronic depression. Researchers also suspect that can normalize sleep patterns, which has protective effects on the brain.

Inactivity has far reaching effects on your health, causing costly and chronic diseases. Take control of your future by starting a fitness routine today.