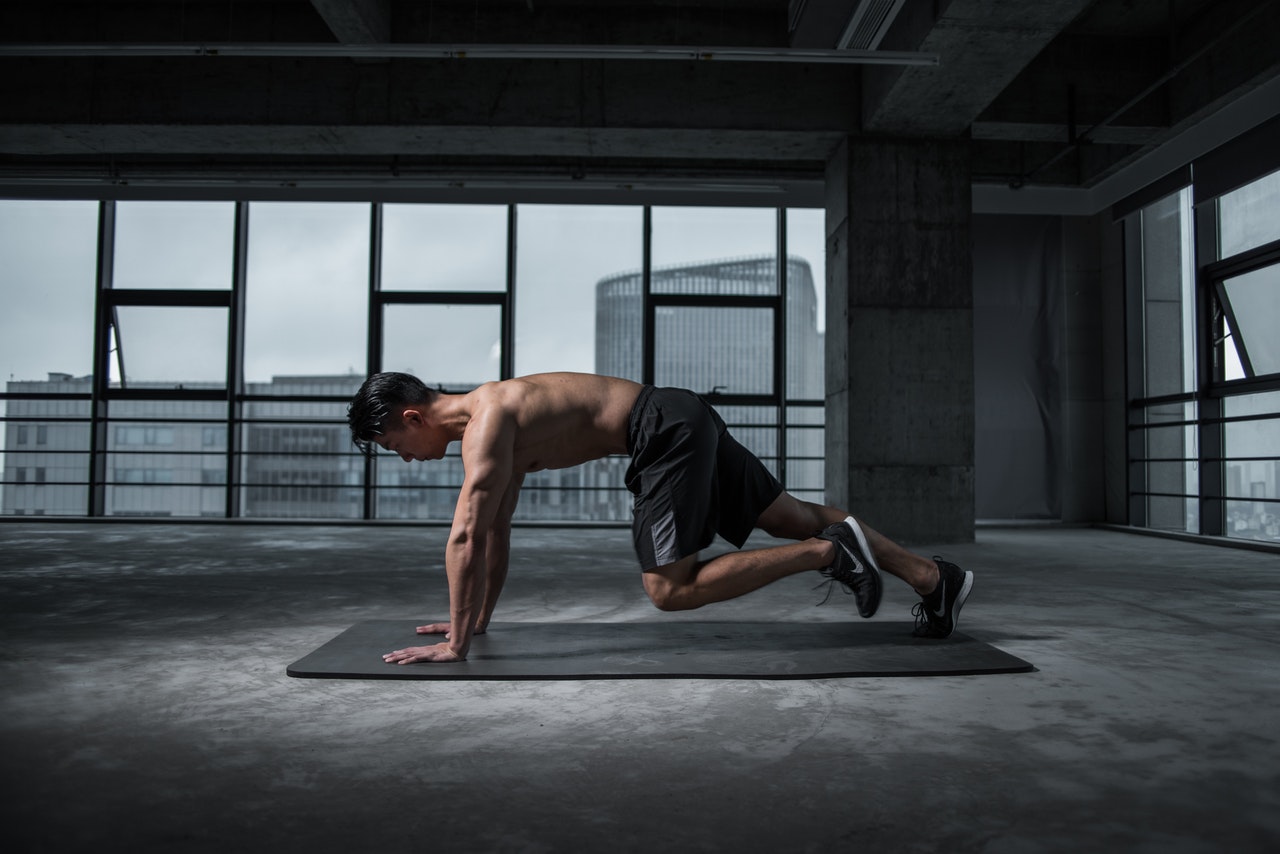 There’s a growing talk on the internet which supposes that being aware of one’s well-being comes of age. Simply put, they believed that most fitness junkies are composed of baby boomers because they are growing old or are staying in safe assisted living homes. It is unfortunate that besides that the way of thinking comes off as offensive, it also is dangerous.

To say this one only has to become health conscious only when he reaches a certain age bracket wastes those earlier youthful years that could have been opportunities to pave for healthier golden years.

In the previous generations, one has to consult several medical practitioners and professionals such as dietitians and nutritionists, physicians, and lab technicians in order to interpret your current level of health. Luckily enough in this growing age of technology, we have devices like smartphones and the ever-popular fitness tracker watches that could give us a hint on whether our life choices are leading us into a healthier future. How, you may ask? The following as described in Aaptiv are just some benefits.

It allows for personalized goals

Owning a tracker is like hiring an individualized gym coach. It is flexible enough to adapt to your plans in order to achieve your goals in the best way for you. With it, you can set your own schedule and its progression. Since the development of most of these devices was with the advisory of real medical practitioners and researchers, it often guides the user of the ample minimal goals for a particular activity and at the same time whether a certain goal would already be crossing the line.

It promotes consistency with the plan

Since these trackers save your biological data, it uses that capability to your advantage. Most devices would often share updates of how much progress you have reached. It comes as a dose of insight that sparks motivation to pursue the goal you have set when you started down the road. For instance, it can show you for how long you were active during the day, how much calories you have burned while being active during those times, and how far you are towards your daily minimum. The push comes in knowing that every step along the way adds to the realization of that dream.

The clincher comes when that delectable greasy burger is a reason why last month’s weight loss goal wasn’t met. So you went for a salad instead, or smaller portions of that yummy burger instead of a platter of it. That golden moment of wise decision-making greatly affects how you perceive eating. That, in turn, sums up to the bigger picture and, rightfully so, changes your mindset about the kind and quantity of food that you consume. There’s always icing to the cake, right? So yes, you can indulge in those guilty pleasures, but of course with moderation. 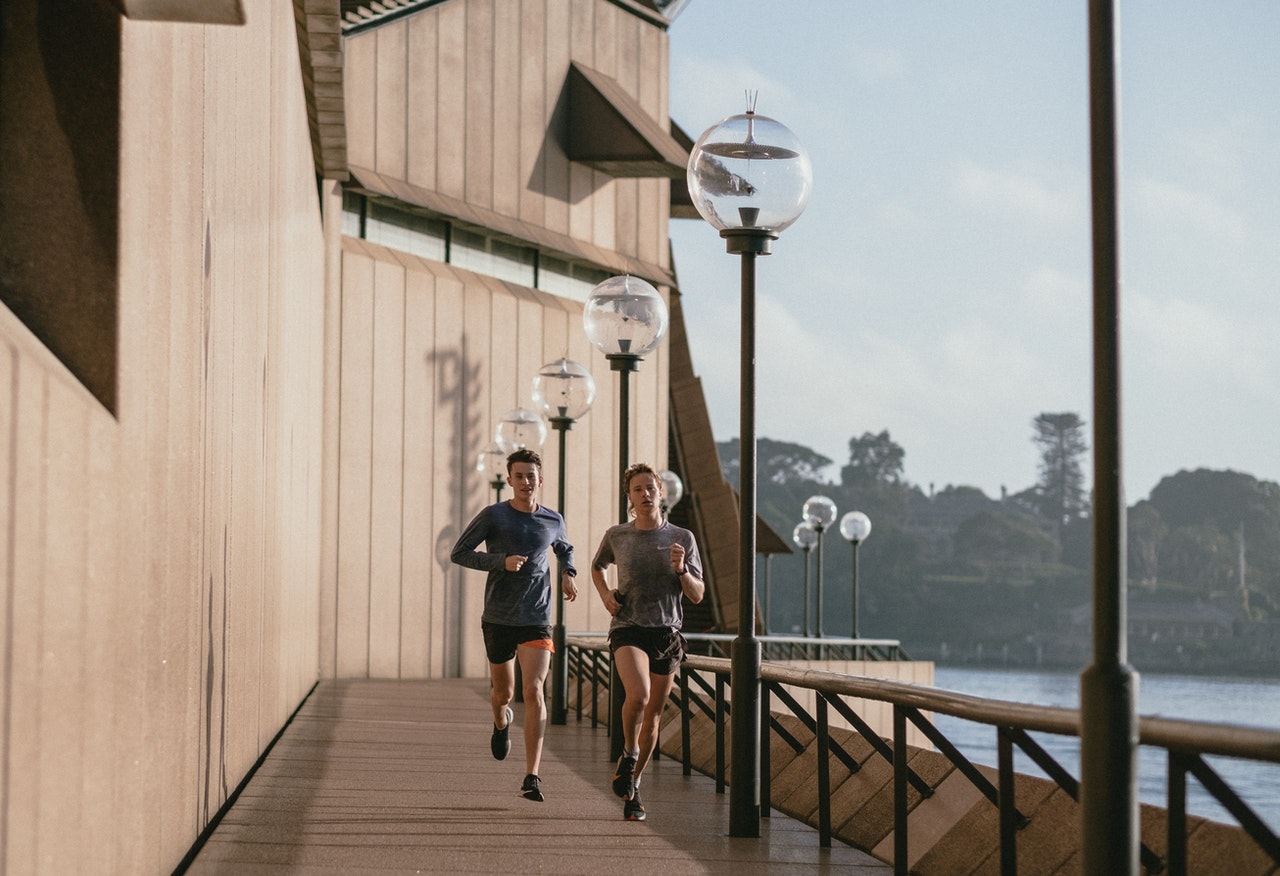 It teaches you to be responsible

Having to plan a daily health routine while balancing the duties from work and family is hard. That’s the beauty of owning a fitness tracker over time. That oh so meticulous juggle makes a better person out of you. You become a framework and a mold for others to follow. Of course, it often almost always comes out as a hard beginning. Once you get a hang of it, though, it comes out like learning how to ride a bike.

It keeps your mind at ease

There’s only so much to worry about during the hours of wakefulness. At the end of the day, your entire body should be well-rested and be compensated with the much-needed sleep that it deserves. The prescribed number of hours of sleep for the average adult ranges from seven to nine hours a day. With the help of fitness trackers, you could actually reach these quotas.

Remember that the amount of sleep you have affects your metabolism, energy levels, mood, and cravings. Those are very independent variables. You would want to always wake up on the right side of the bed every morning now, right?

The very reason why it is called a fitness tracker is that it can read your heart rate and blood pressure. These are the minimum capabilities of most fitness trackers in the market. A timely alert of these biological cues allows for a faster response time during incidents that may be unforeseeable under normal circumstances.

According to the World Health Organization, there are four prominent and chronic diseases. Among them are the following: cardiovascular diseases, chronic obstructive pulmonary disease, type 2 diabetes, and cancer. These, in turn, share common factors that can be prevented early on: high blood pressure, high cholesterol levels, and being overweight. They are likewise linked with behavioral risk factors, which include an unhealthy diet choice, tobacco use, and physical inactivity. Given that these things at an early age would eventually lead to a very problematic later adult life, wouldn’t you do something about it?