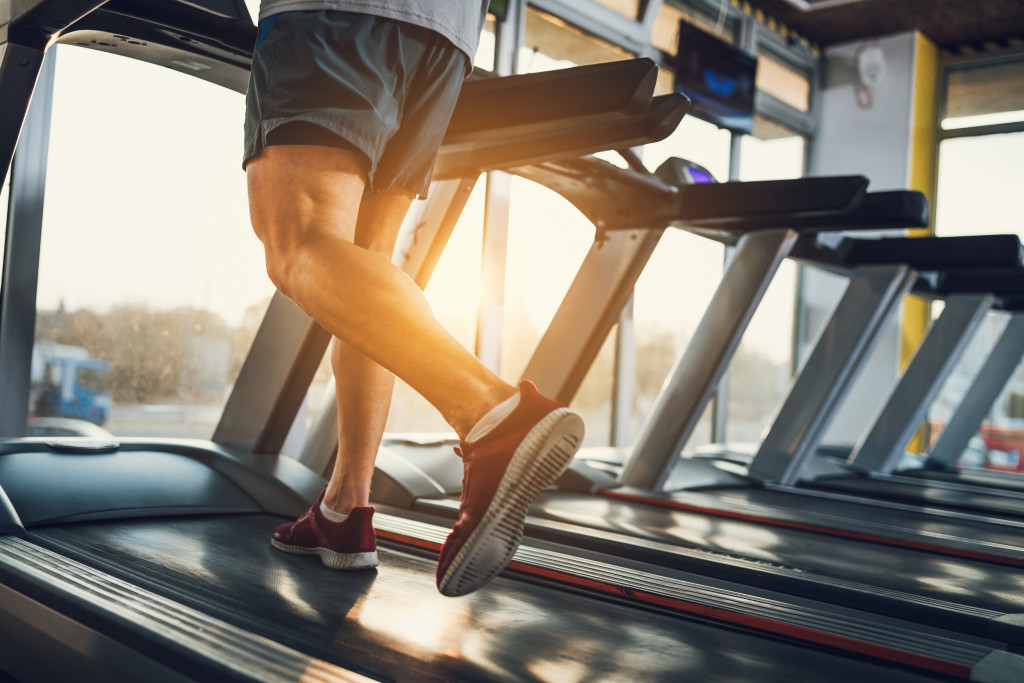 If athletes were asked to describe their training in one word, they’d probably say “brutal.” True enough, a typical pro athlete trains five to six hours a day, six days a week. Even if you’re not a health professional, you could tell that such a training regimen is too rigorous for the body. In fact, health professionals recommend just thirty minutes of physical activity every day. The intensity depends on your age, health condition, and whether you have injuries or not.

But the reality for most athletes is that if they don’t train hard, they can’t win. They sacrifice so much for their sport, including their social lives and health. Their training may sculpt their muscles and improve their skills, but they usually become more susceptible to injuries.

Surprisingly, some may think five to six hours of training is still too little. But according to Siddharth Suchde, a former professional squash player from India, an average fit individual wouldn’t last through one of the warm-ups.

This shows that the body can only do so much exercise. Athletes might’ve exceeded the limits of the human body, but it doesn’t mean what they’re doing is commendable. Thankfully, athletes have attending physicians who ensure that they’re well-taken care of, despite the hard work their body endures. But it would do well for them to know when to stop pushing their limits.

Siddarth Suchde shared what his endurance training session was like. First, he would mount on a spinning bike wearing a heart rate monitor around his chest. He would then start pedaling until his heart rate reached 190 BPM. Suchde had to maintain this rapid heart rate for ten minutes before he could go on a three-minute break. Then he would repeat the cycle six times more.

He doesn’t recommend trying this intense exercise at home, by the way.

Another athlete with a rigorous training session is American gymnast Simone Biles. The seven-time Olympic medalist hasn’t shared how exactly she trains, but she told Jimmy Fallon in 2021 that she worked out six days a week, often twice a day. When preparing to compete, Biles uses cross-training — a mix of swimming, running, and biking. She would swim almost a mile and bike ten miles.

For strength training, Biles completes an 11-round ab routine. This consists of Superman, hollow holds and pulses, regular and single-leg V-ups, and scissors. Variations of sit-ups and leg lifts are also included. Biles completes the 11-ab routine in 15 minutes, which must be hard on her body, considering the intensity of each exercise. That routine doesn’t even include handstands and flips yet. 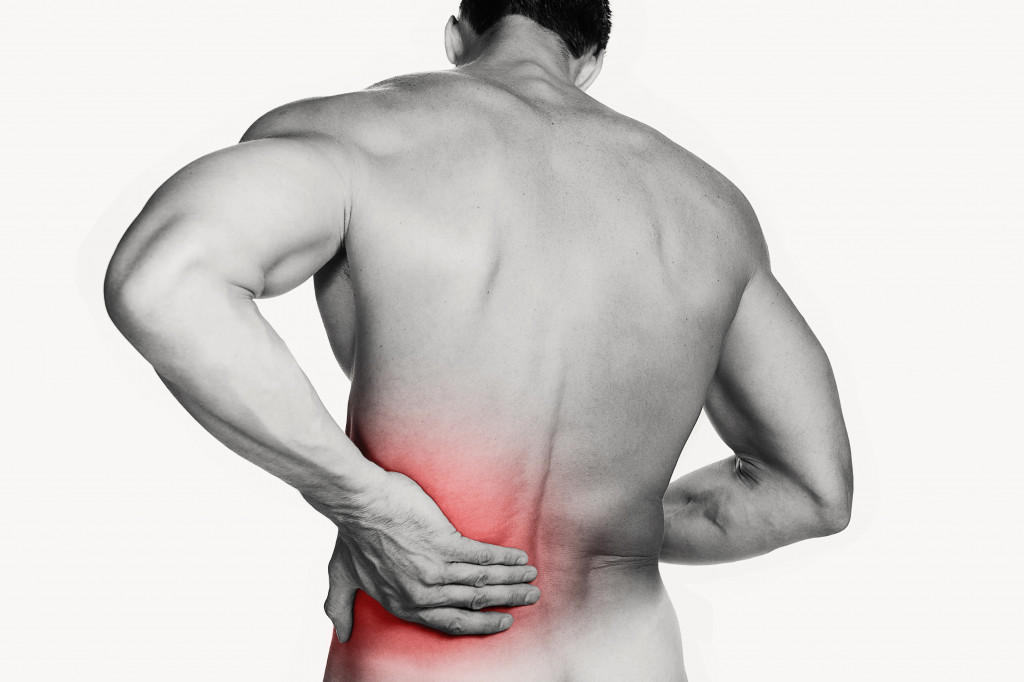 Athletes don’t promote their training methods for a good reason. It causes excessive strain on the body, which average fitness junkies aren’t conditioned for. Overexercising backfires on your body; below are the signs that you might be overexercising, too:

When Does Exercise Become Too Much?

Whether an exercise routine is too much or too little depends on the athlete’s goal. For example, level 10 gymnasts should train at least 20 hours a week to reach the elite level. If they train less than those hours, they won’t likely move forward in their sport.

Athletes with musculoskeletal disorders, like scoliosis, should be more careful with their workouts and the sports they play. Experienced scoliosis specialists don’t recommend back bends, lumbar hyperextension, neck hyperflexion, and thoracic rotation — basically movements that strain the spine. As such, the sports scoliosis patients can play are limited. They can’t get into competitive swimming, football, hockey, rugby, gymnastics, weightlifting, and long-distance running.

Exercising may give you a burst of happiness, but if it’s causing you pain and health conditions, that burst of happiness may not last long. Athletes may be wired to challenge the limits of their bodies, but they should be able to speak up too when their training becomes too much. Champions don’t have to be broken.