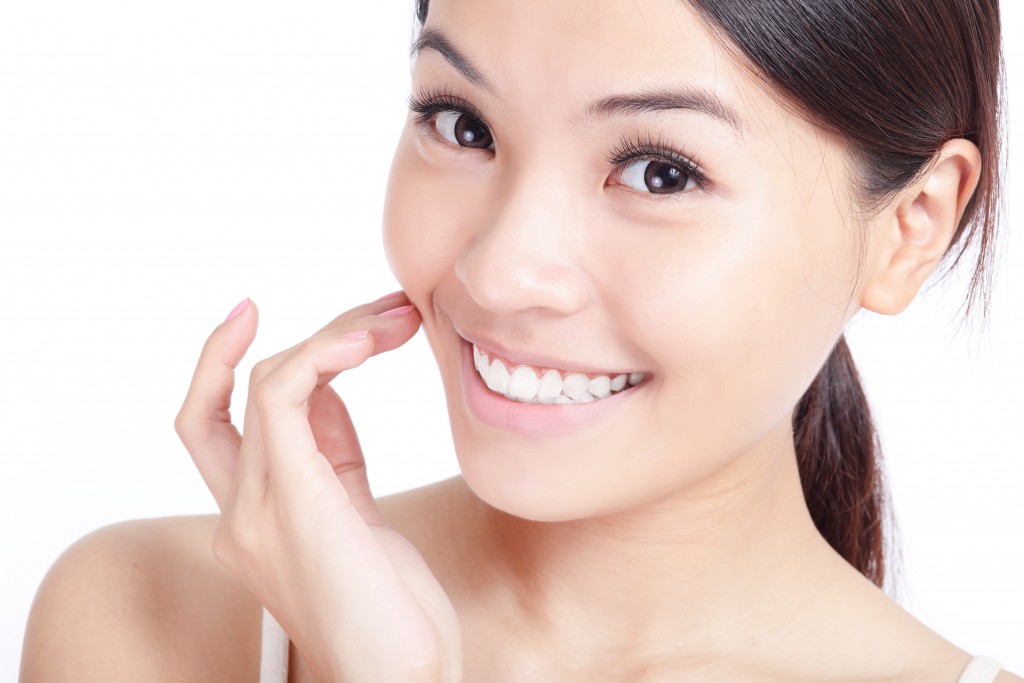 There is a craze taking over the Americans, both young and old. It is not something as fleeting as bubble tea, or as ostentatious as the Gucci sneakers. No, it has something to do with colour. Americans have been obsessing about whites. Specifically, white and sparkly teeth. According to the American Association of Cosmetic Dentists (AACD), half of Americans believe a smile is the most memorable feature when it comes to meeting someone. And a good smile means having straight, white teeth.

Look no further than Hollywood and you will notice this trend of celebrities and their impeccable teeth. Behind these celebrities’ pearly whites is a team of experts, ortho dental laboratories, researchers and the persistence of the American culture that makes it such a trend. This multi-billion dollar industry represents the largest non-surgical beauty industry (second only to makeup). Technology has made it possible for everyone in the United States to have whiter teeth. Even your over the counter toothpaste brands come with additives that help in teeth whitening.

This so-called obsession may be attributed to a lot of factors. Here are some interesting perspectives to help you understand why mega-watt smiles in America is more than just a passing trend. 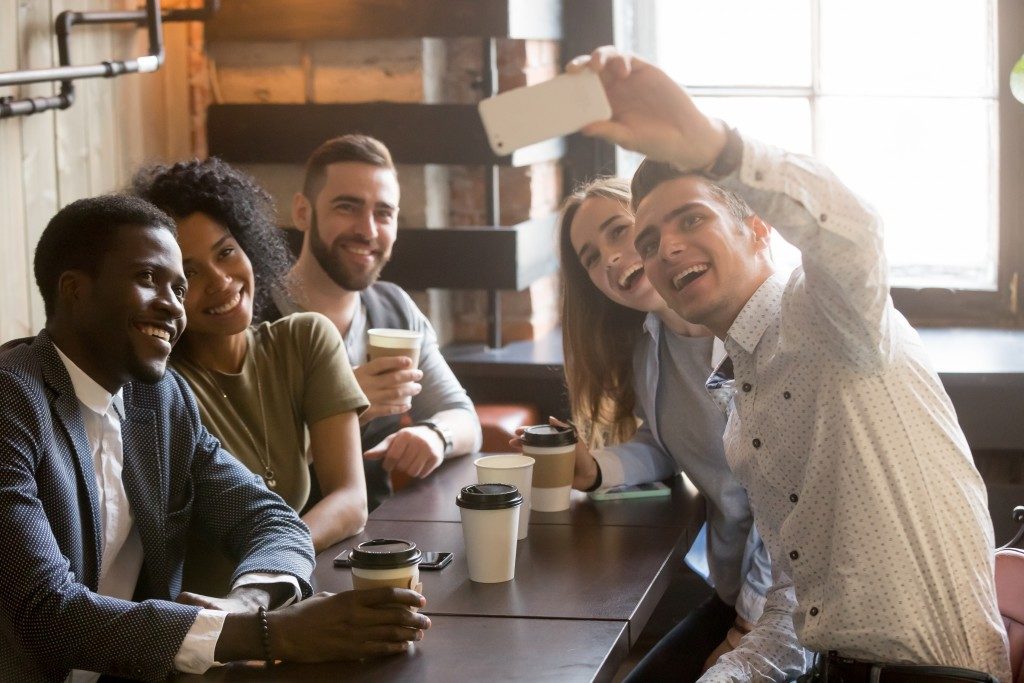 There was a study conducted in 2015 wherein researchers compared diversity in countries such as the United States, Canada, China and Zimbabwe. One of the more interesting findings was the correlation between emotional expressiveness and diversity. According to the researchers, the more diversity there is within a country, the more people tend to smile. In other words, a country like the United States, that has a lot of immigration, tend to smile more compared to a less diverse country such as China. The reason, according to the study, is that countries that have more immigrants relied on nonverbal communication. In order to bond socially, immigrants were inclined to “smile more” to gain someone’s trust and express their intention of being open to friendship. On the contrary, a country like Zimbabwe or China, that has no significant influx of outsiders, tend to be more hierarchical and homogenous and therefore there is less need for nonverbal forms of communication such as smiling.

For a country that historically relied on smiling in order to get along with one another, there is no surprise that this culturally-rooted obsession would persist, or explode, if I may, especially with the advent of technology. Never before has America’s obsession with the perfect smile been so easily actionable. Dentists have been using gel peroxide for teeth whitening since the 1900s. Soon, LED lights were incorporated to accelerate the process and the technology became available everywhere and to everyone. You can purchase DIY kits online and get your teeth whitened with normal over-the-counter products. Suddenly, there is no excuse to not have those perfect teeth. In fact, having bad teeth makes one an outlier in America.

Chuck Taylors, cronuts, Madonna and white teeth. Culture makes a trend persist. I believe it is safe to assume that the American culture and breakthroughs in technology will most likely contribute to the ever-increasing demand (and pressure) to have that world-famous American smile.