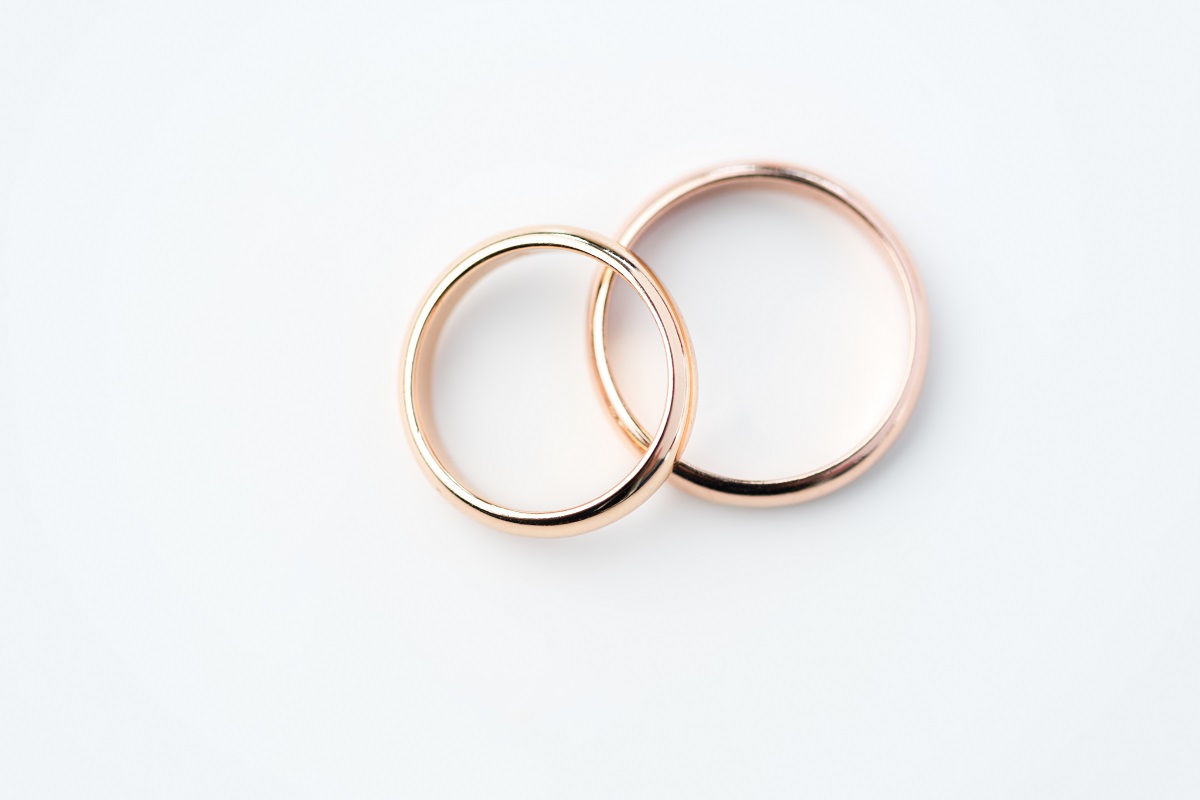 There are several reasons relationships fail, even after getting married. But what most couples often overlook is that these problems could have been avoided if they’ve only used the proper techniques to salvage their marriage.

Working through their marriage and personal problems can be a challenge, especially when the root cause comes from various sources. So, to understand these problems, let’s dive into the most common sources of marital issues.

Money is often the cause of a fight between couples. Generally, there are underlying issues when couples argue about finances. It can be about who’s earning more, how they value their money, and how do they prioritize their needs, as well as other issues that surround their finances.

During challenging times, financial stress can cause even more significant problems between a married couple. More conflicts that aren’t related to money can arise. At times like this, it’s best to speak with your partner and tell them your concerns before it gets worse. Attending a family counseling session in Westminster or a local center can help, too. 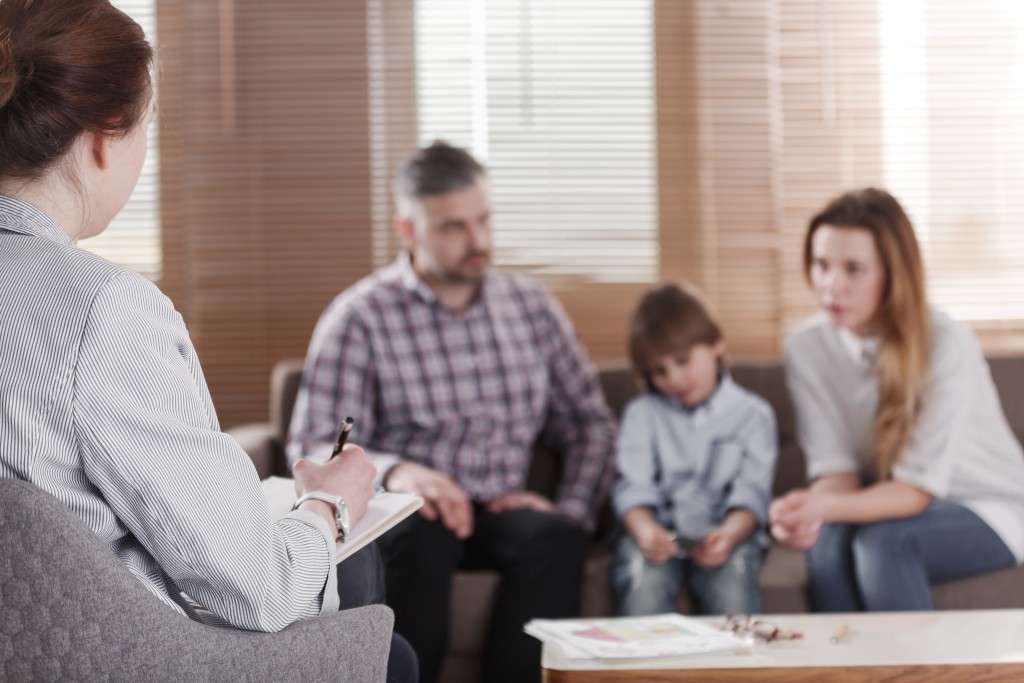 Besides money issues, having busy schedules can cause problems between spouses. Apart from finding themselves stressed because of work, they also tend to neglect taking care of themselves. This can result in poor sleep quality and a lack of proper nutrition. Also, couples who are busy with work tend to have less connection because they spend less time with one another. So, if the couple doesn’t work things out as a team, they may soon find themselves fighting over the tiniest issues, such as who’s going to wash the dishes or go to the grocery store. What couples need to do is work through their present situation and see how they can set their schedules efficiently.

Experts believe that the most significant predictor of any marriage problem is lack of communication. It often results from damaging attitudes as well as changes in dynamics within their relationship. Usually, keeping score and selfish behaviors can add up to the problem, which can cause more friction between spouses.

Lying is another problem that can occur because of poor communication. It doesn’t only cover lying to hide infidelity —white lies can be a part of the problem, too. Couples lie to one another about the struggles or issues they’re facing at work, as well as in any different social scenarios. It can be about marital problems that burden their relationship.

Difficulties they have with their partner’s friends or family can cause a problem, as well. What’s worse is that when things get out of hand, a mere argument about going to a friend’s party or helping a sibling financially can very much wreck a marriage. Having a healthy communication is vital to maintaining a healthy relationship.

While there are irreparable issues, some marital problems can be solved as long as you and your spouse are willing to accept your shortcomings and change for the better. It won’t be easy, but it’s possible to save a marriage.