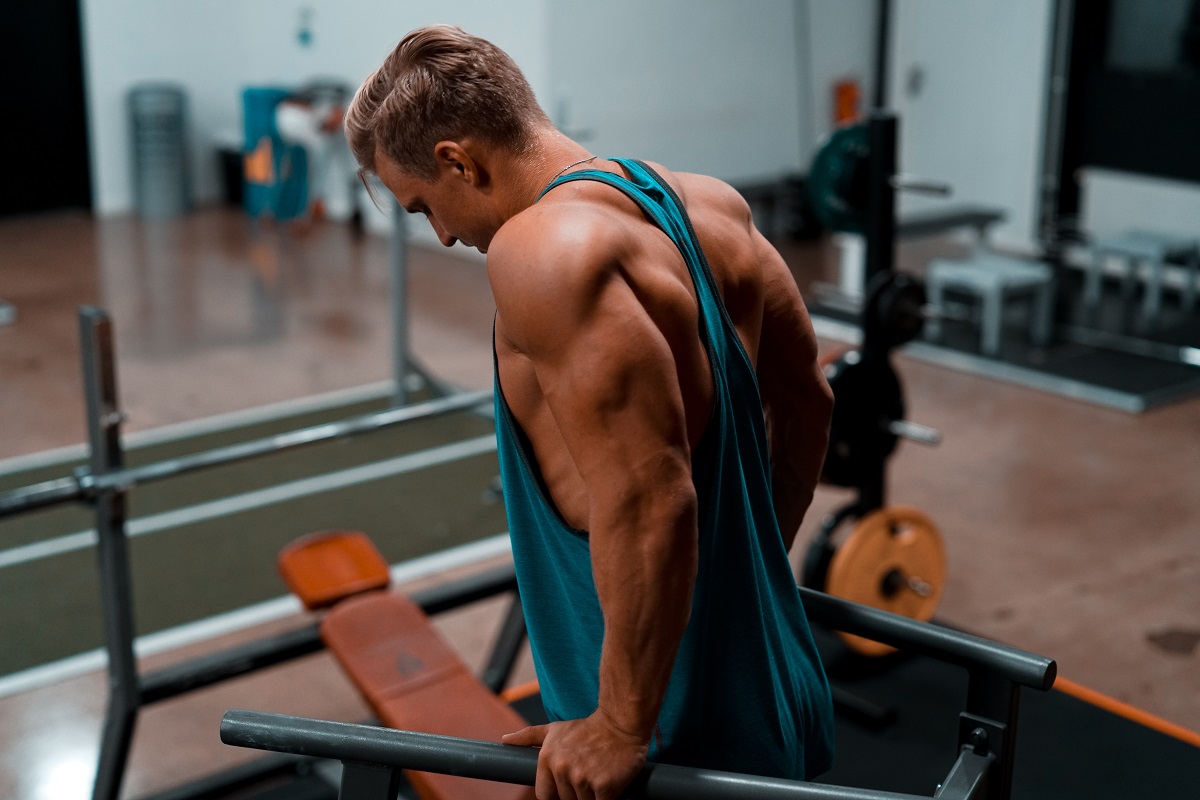 No obese person will tell you they’re 100% fine. All obese people are somewhat depressed, surveys show. It’s not only that this society is obsessed with looking good for Instagram. Overweight and obese people had been battling mental health problems even before the dawn of the Internet age. You have seen the movies. You have heard how horrifying it is out there. Other kids will laugh at you. No one wants to be your friend. During family gatherings, your family members will either make fun of you or ask you to lose weight.

As a result, overweight and obese people are looking at all kinds of treatment—from the extreme bariatric surgery to the safer and effective CoolSculpting in Utah or other states. But people who undergo procedures for weight loss are also battling mental health problems. This is the part that these people miss. When their doctors suggest that they first seek a mental health expert, they shrug it off. They believe that losing weight after the surgery or treatment will make their problems go away.

The Risk of Not Getting Professional Help Before the Surgery

In a study of 200,000 weight-loss surgery patients, it was found that 158 had self-harm emergencies during the follow-up. A whopping 72.8% of these were intentional overdoses. But here’s where it gets truly alarming: 93% of people who underwent weight-loss surgeries have suffered from mental illnesses in the five years before their surgeries.

This is an often-overlooked facet of weight-loss-surgeries. When overweight and obese people get a go-signal from their health insurance, they immediately seek the treatment without thinking about what this can do to them in the long term. In short, they are ill-prepared for what happens next. People think that when they lose weight and look better, all their insecurities and awkwardness will go away.

But several weight-loss surgery patients say that they often feel like a fraud after the procedure. They are not the same people as they were before the treatment. Yes, they aren’t as body-conscious anymore. They can shop in the regular-size section of the store. They can meet other people with confidence.

And yet, they are not the same people anymore. They lose themselves in the process of losing weight. That affects their mental health. Most of the time, it’s not even about the casual comments they get from friends, family, and colleagues. They become their own worst critics. They feel like different people.

No One Understands the Journey 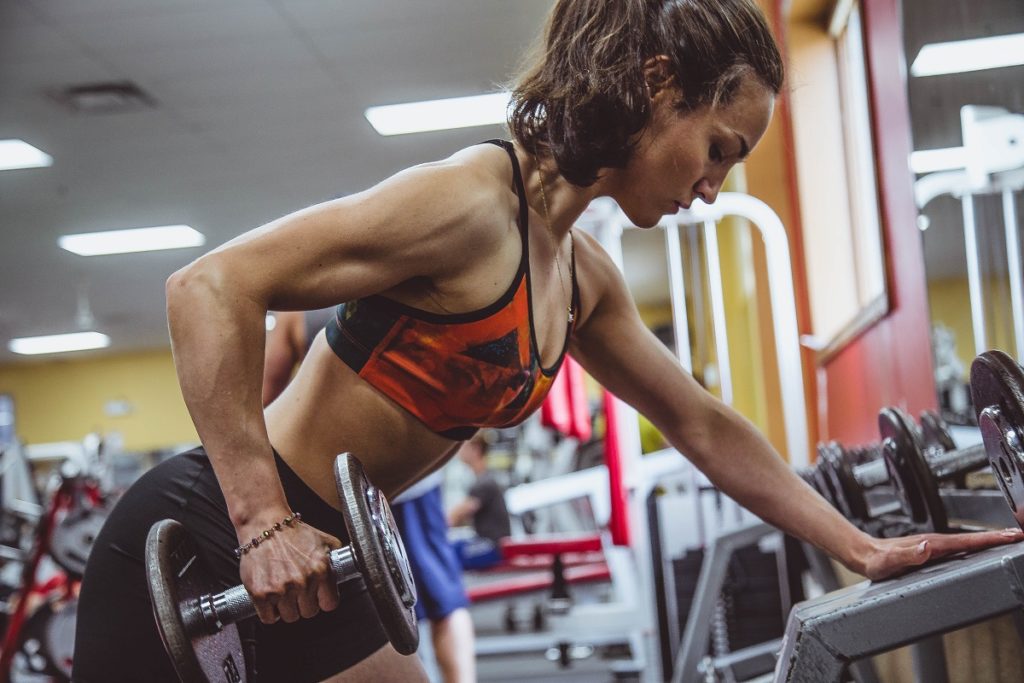 The problem is that no one really understands this journey of going from 300 pounds to 130 pounds. Most people just deal with it on their own. Their family and friends rarely understand what it’s like to go from being obese to average size. They think that you can just “snap out of it.” They think that being thin is all these people want.

And at some point, they are right. Obese and overweight people who have undergone a radical procedure to lose weight think that being thin is all they want in life. So they are hushed. They can barely open up to anyone because they are afraid of the backlash that follows. “You are thin now. What is the problem?” an exasperated loved one would ask.

These people need help. It is important to seek help for your mental health before going under the knife for a cosmetic procedure. You must be well-prepared for what comes after—the confusion, the isolation, and the need-to-find-myself-again process.