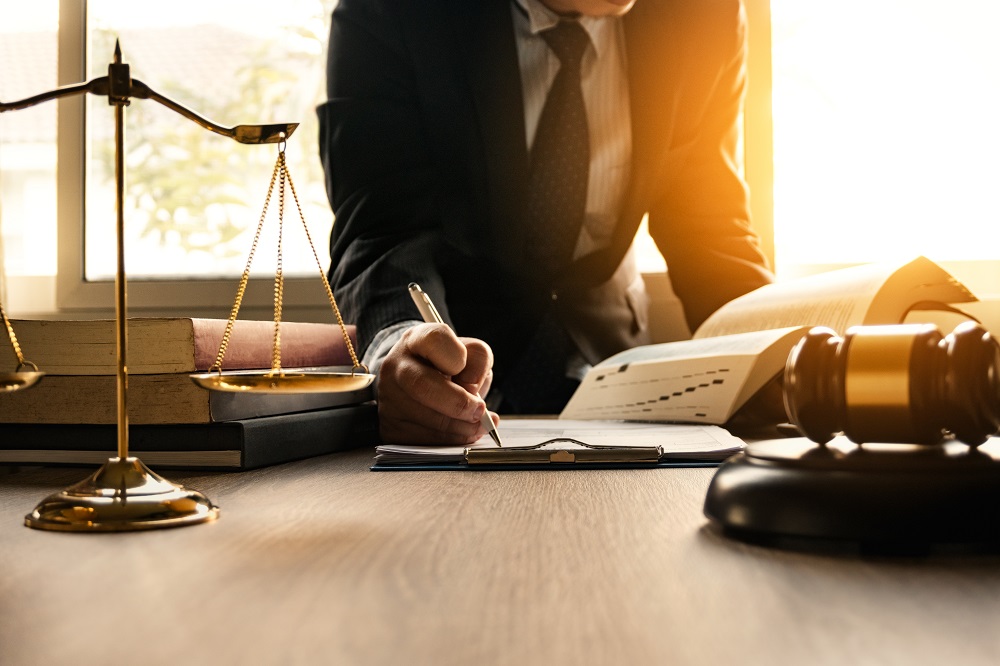 When an individual has been subjected to a sexual crime, they can find that their entire world has been turned upside down. It can be difficult to refocus and move forward, but with professional help, both to help people work through their emotions and with a sexual offence solicitor who can get a conviction swiftly, the building blocks towards healing can begin to form.

A sexual crime isn’t just regarding rape. Both a man or woman can commit sexual assault and there are other aspects such as indecent images, child abuse and historical cases that can be discussed and prosecutions can be laid.

By speaking with a professional, claimants can understand what their personal citation will be and what they can do to obtain justice. These compassionate, understanding and firm solicitors are eager to ensure that their client’s rights are defended and that they can move forward with their life knowing that true justice was served.

The statistics regarding sexual crimes and violations are shocking. 20% of women and 4% of men are known to have experienced some form of sexual assault throughout their lives since the age of 16. Most data is collected from the ages of 16 and above because the definition of consent notes that even if someone who is 16 or younger have expressed consent, this cannot excuse the crime.

What defences are possible for those accused of rape or sexual assault? 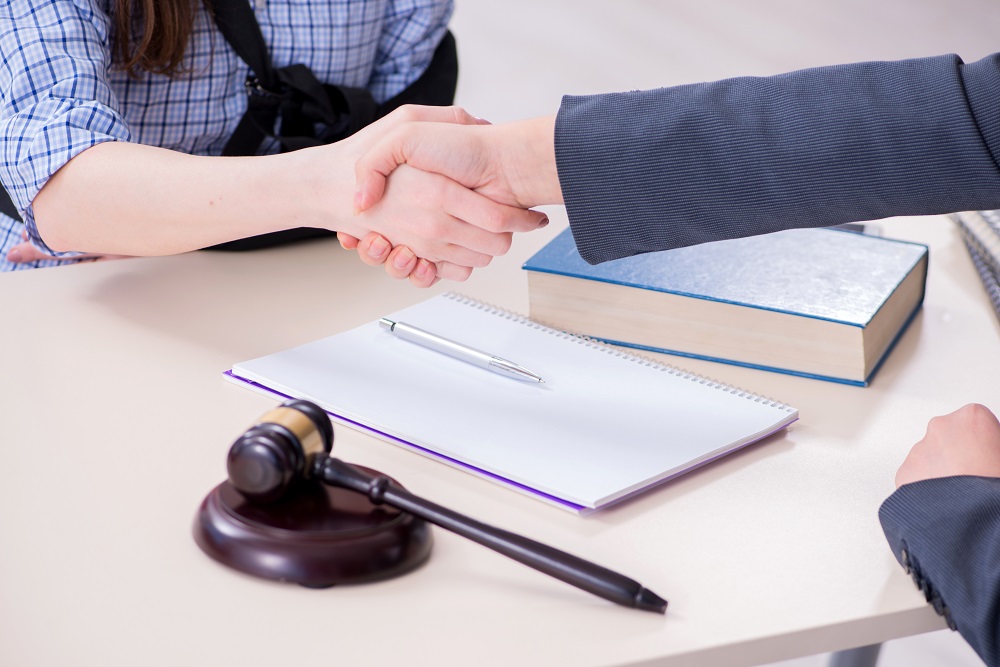 The main defence that the accused use is that the victim consented. In the past, this caused a lot of confusion as the understanding of where consent began and ended was often blurred. Thankfully, each year that passes ensures that this confusion is cleared more and more.

There is no possibility for consent to be given by an individual who is 16 years or younger and consent that has been given for one act by an adult victim does not mean that consent for another act was there. This means that a victim can consent to being touched and kissed but they did not consent to having sex without a condom.

The investigators, usually the police to whom the crime has been reported to, needs to be satisfied without a doubt that the act was not consented to.

Other defences include frank denial of the act by the accused and that it was a fabrication intended to discredit the individual or that it was simply a case of mistaken identity. This can often be the case when a victim is inebriated or unable to give consent freely on their own accord.

DNA samples do need to be obtained, quickly, so that such denials are able to be determined whether they are true or not. Historical claims can, of course, be more difficult to work through because of this, however, with persistent and experienced professionals, there are many avenues that can be explored to ensure justice.

Although the entire experience can be daunting, it is important for victims to speak out so that they can gain closure and begin to move forward. Although it may haunt them for some time, it is proven that facing the situation and getting it out in the open can allow for help to be given which will enable healing to occur over time.